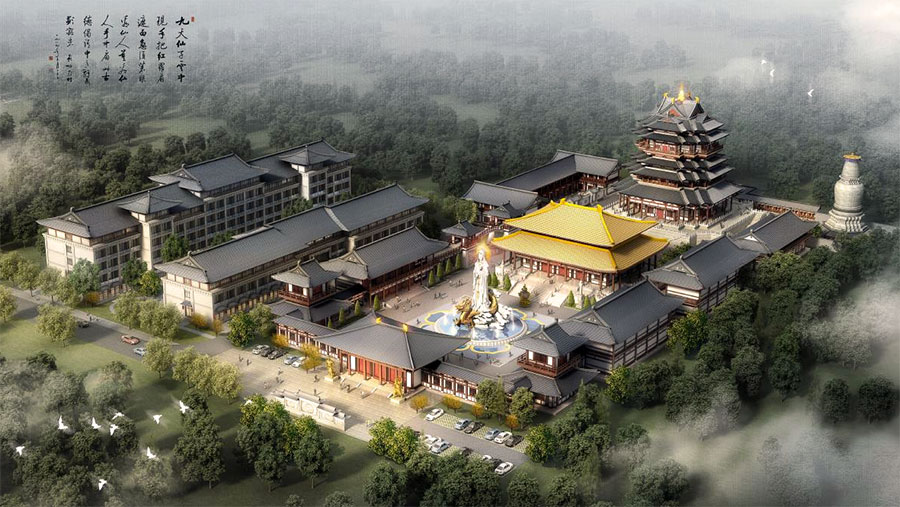 When I first heard about the ‘ChappyPie’ Chinese theme park proposed for the Central Coast, I wasn’t fussed about it. Sure, the concept drawings looked pretty cool, but it didn’t have that hook that made me think ‘I wanna go!’

What a difference a pre-rendered video can make.

I just finished watching the fly-through of the park, and while it didn’t show anything I hadn’t already seen in pictures, the voiceover was spellbinding.

In an American accent, the voiceover proclaims: “The Spring Festival Square is like centre stage full of happy and auspicious atmosphere,” “Panda Paradise creates a harmonious relationship between you and a panda”, and other awesome translations.

Although the 15.7ha plot near Wyong has yet to be paid for by developers, and locals aren’t too keen on the proposed large-scale development, the mayor of Wyong previously stated the attraction could rival the Sydney Opera House or Harbour Bridge. It’s a pretty big call, but you never know.

Descriptions of the park suggest visitors will be able to delve into the arts of calligraphy, traditional theatre and music, while also exploring gardens and indulging in Chinese cuisine. The Panda garden is where it’s at though.

The park was originally expected to open in 2016, but construction is yet to begin. If it eventually does open, I’ll definitely be in line to have my eyes dazzled, and hopefully enjoy its happy and auspicious atmosphere too.