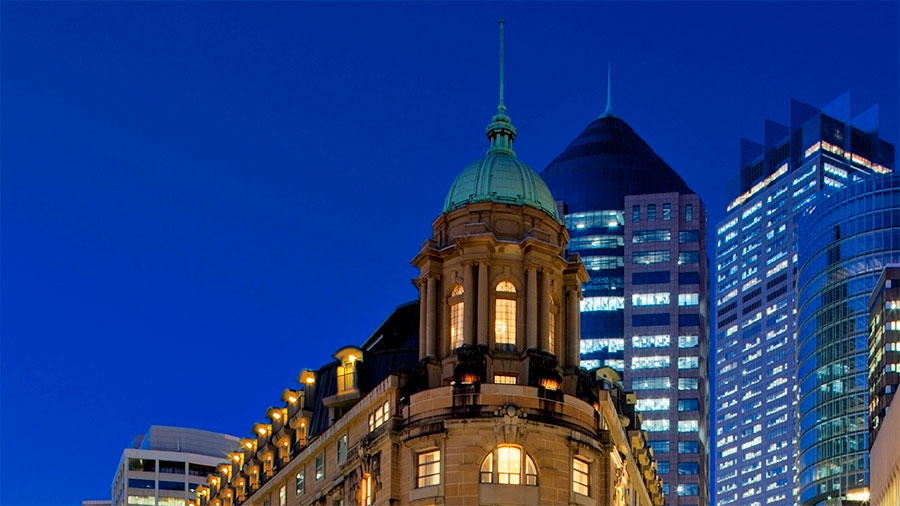 The five-star Radisson Blu Plaza Sydney is celebrating the completion of its $13.5 million re-design, with all its 336 guest rooms and 28 suites through the other side of their extreme makeover and now fully operational. 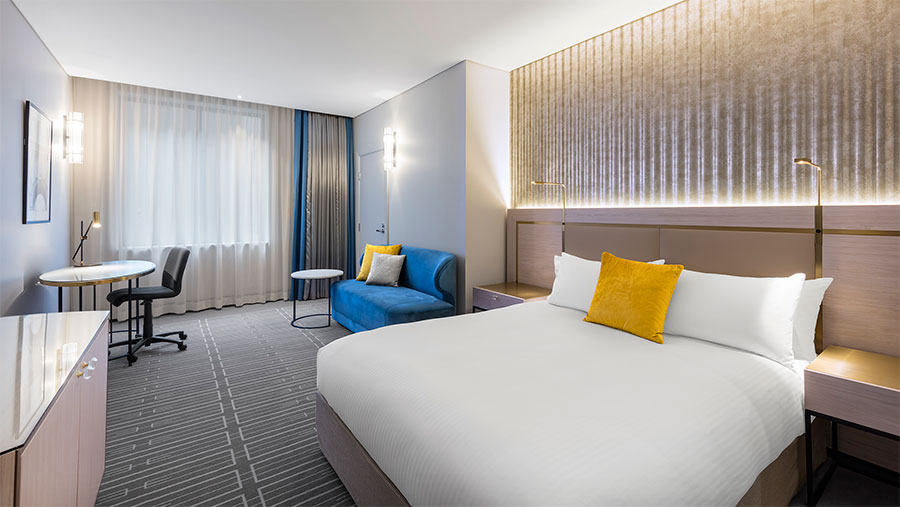 Dating back to 1856, the original building was once home to John Fairfax & Sons, publishers of Australia’s oldest surviving newspaper – The Sydney Morning Herald. It was acquired in 1955 by the Bank of New South Wales, later rebranded as Westpac, and then opened as the Radisson Blu in 2000. 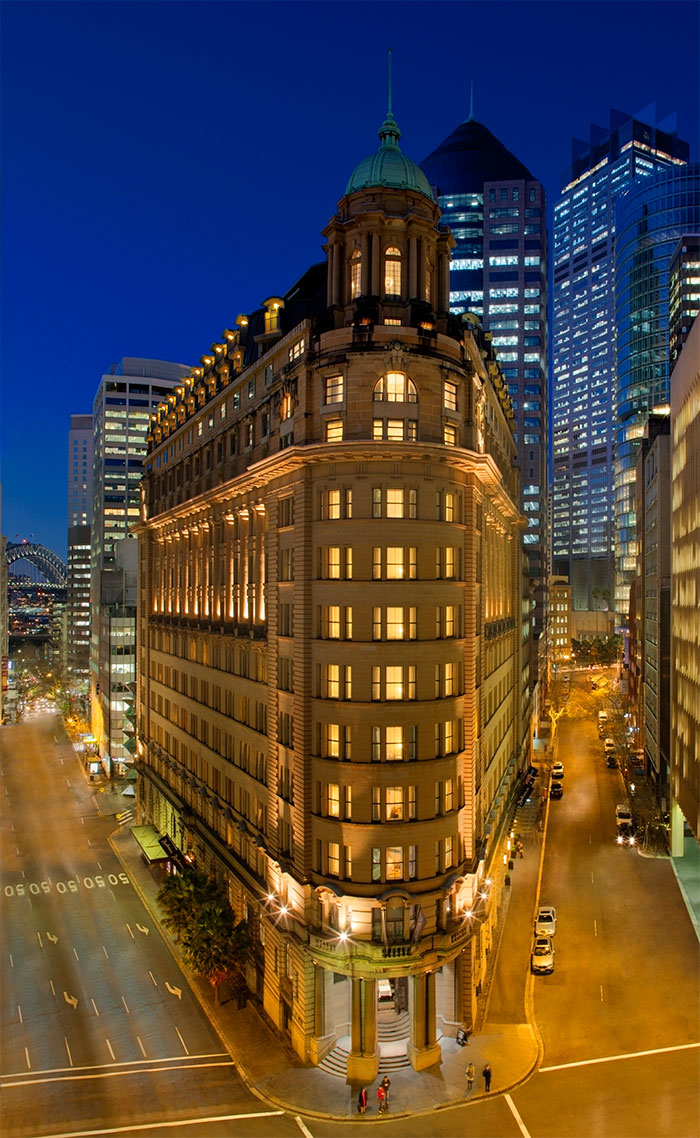 Phase one of the ‘new Blu’ re-design, completed in September 2015, focused on the function and meeting rooms. Phase two, which was completed last month, included a refresh of all 336 guestrooms and 28 suites.

Rooms now feature  new silk fabrics and contemporary chrome and metal-blue colour schemes, chevron patterning reflected in the lighting, and upgrades to the fittings in the building’s original marble bathrooms.

To celebrate the re-design, the hotel is running a competition with the lucky winner receiving the hotel’s Celebrations Package (overnight stay in a Premier Room, breakfast, chocolate dipped strawberries, a bottle of wine on arrival and exclusive his and hers Papinelle Pyjamas) and a VIP experience for two at Papinelle.

Entry is easy with a simple “like” on the Radisson Blu Sydney and Papinelle Instagram or Facebook page and a short comment on their idea of a luxury stay. The competition opens Friday, 29 July and closes Friday, 19 August. 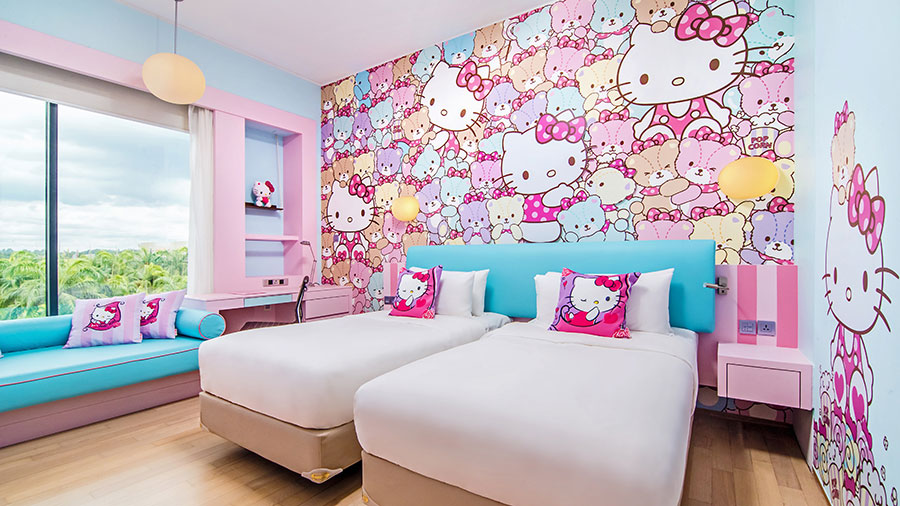 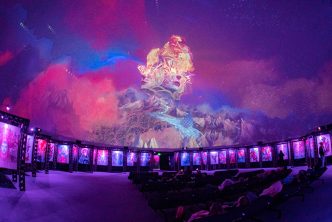 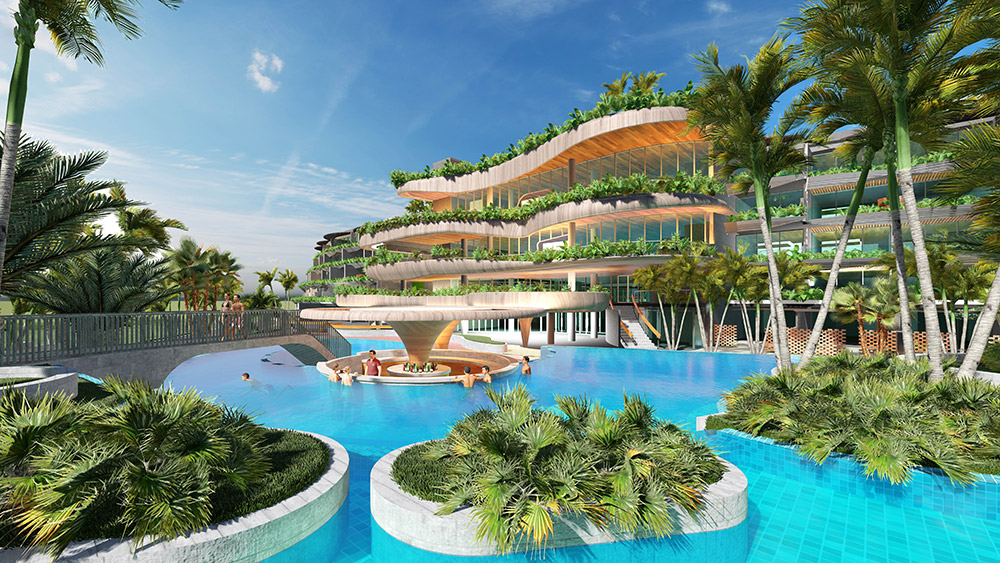 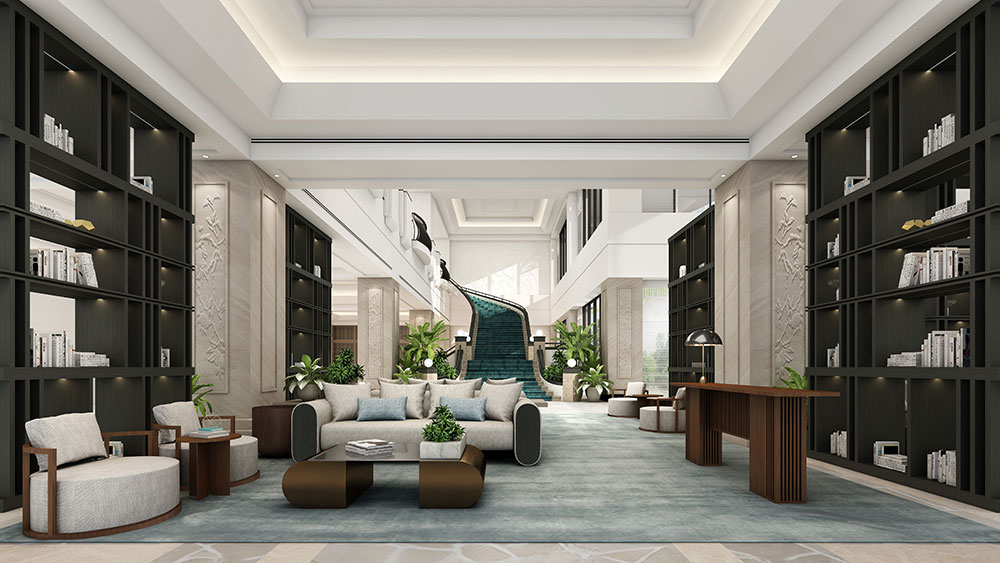