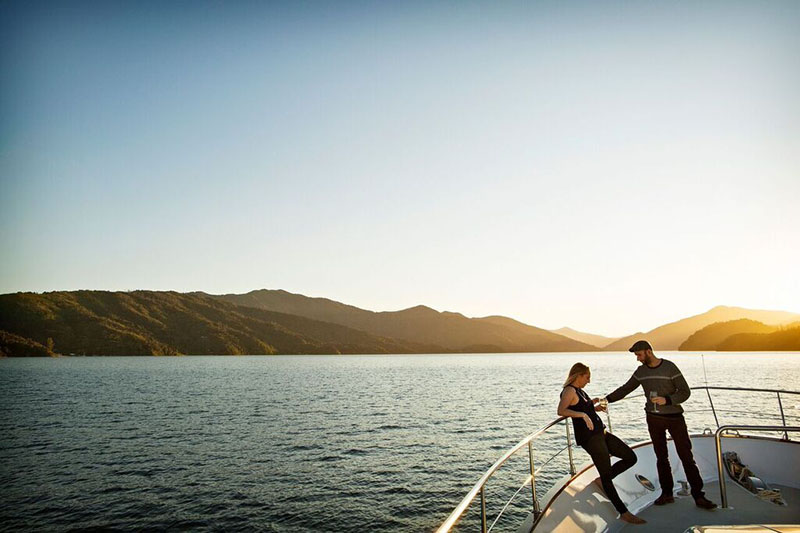 Wellington is one of those cities I’ve always wanted to visit but never had the chance.

Whenever I’ve travelled to New Zealand, it’s been to visit family in Auckland or to hit the ski slopes down in Queenstown (which even with international flights factored in can be considerably cheaper than skiing in Oz) but I know our eastern neighbours have a lot more to offer than just these two destinations alone.

A new video series focussing on the Windy City has been released by Tourism New Zealand, and it’s given me a serious urge to hop on a plane. It. Looks. Awesome. Sure there may be some creative/selective editing afoot, but I’ll give them the benefit of the doubt and just assume all of Wellington is this cool.

Take a look at the new videos below and see if you agree:

The first video features Gelato Messina founder Nick Palumbo, who takes in local sights such as the Weta Workshop, who were responsible for the best bits in Lord of the Ring; the World of WearableArt™ event; and Poppies Vineyard in Martinborough. Part of a collab with Tourism New Zealand, Palumbo used the trip as inspiration to create a Kiwi-inspired dessert flavour appropriately named “sweet as”.

The second features We Are Handsome, fashion designers with a cult celebrity following around the globe. Their visit included stops at Wellington’s Harbourside Market, along with a wine tasting session at Auntsfield Estate in Marlborough, and was used as the inspiration for a new scarf the duo will release this week. I’m not the target market for the scarf, but it’d probably look good one someone like Beyonce. 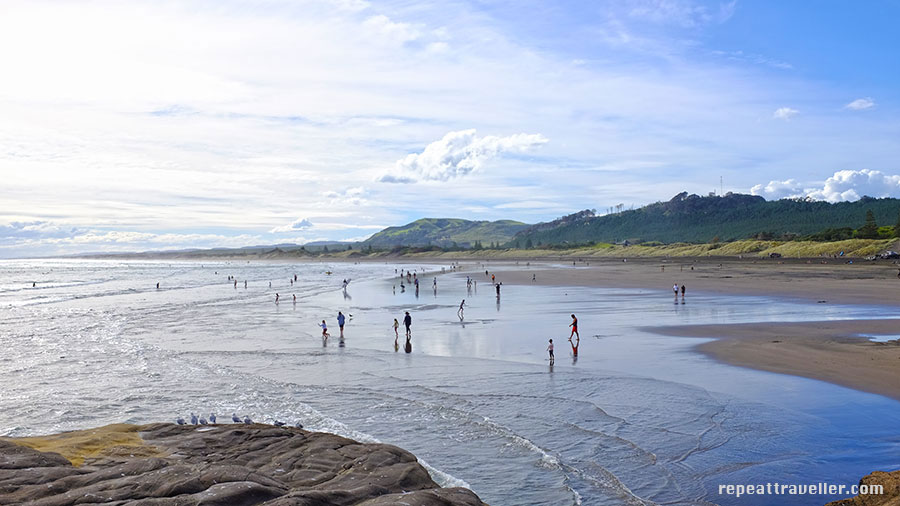