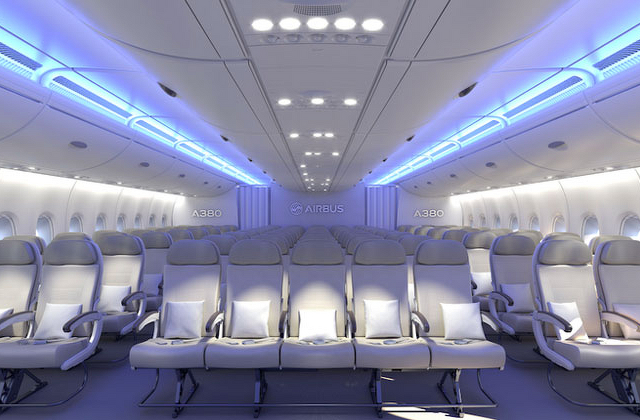 Economy class travel isn’t comfortable at the best of times, but it’s about to get even worse.

Airline manufacturer Airbus has revealed plans for a proposed new “budget economy” class on board its A380 aircraft, and I can already feel the aches forming in my back.

The new, but not necessarily improved, layout will feature a 3-5-3 configuration – squeezing a whole additional seat into the middle section. That means there will be 11 seats to a row.

Budget Economy was revealed this week at the Aircraft Interiors Expo in Hamburg, and is intended to further segment the travelling public and increase revenue for airlines.

“Ninety percent of world travelers are economy. But not all are homogenous. It’s becoming more and more complex. You are segmenting the cabin space, pricing by different seats.”

“We want to give a choice to the 90% of the economy passengers. They are going to be the driver of the growth, the doubling of growth in the next 15 years.”

Those seated in seats A or K are in for a tight squeeze.

It will be up to operators whether or not to utilize the new configuration option, which has already been dubbed ‘sardine class’. It’s currently unknown whether there have been any expressions of interest.

Would you be keen to fly Budget Economy? 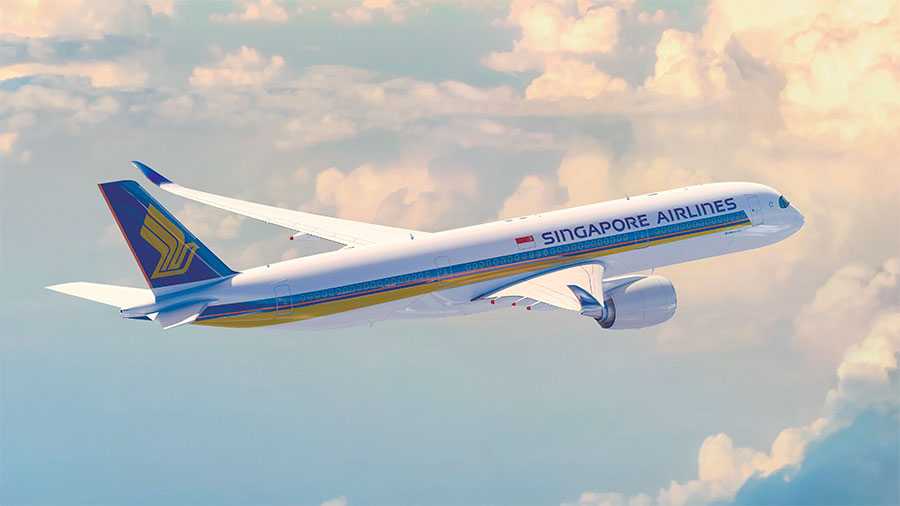 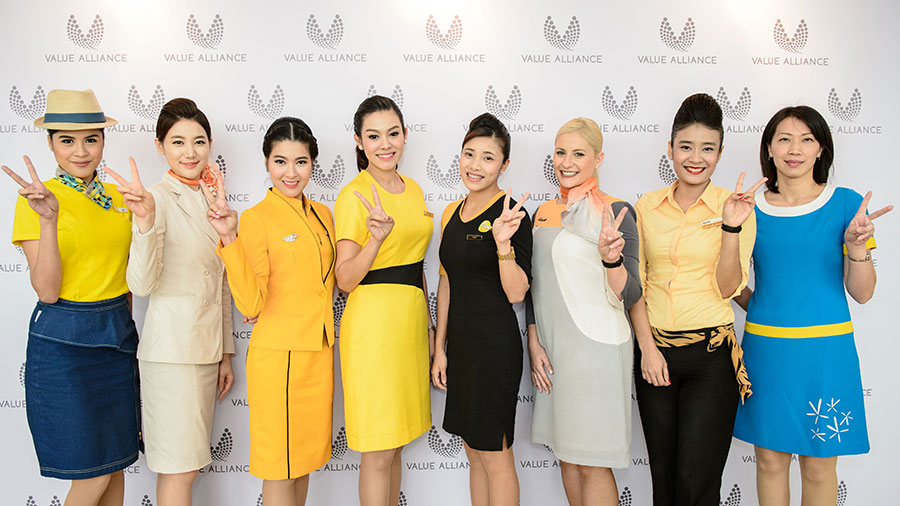 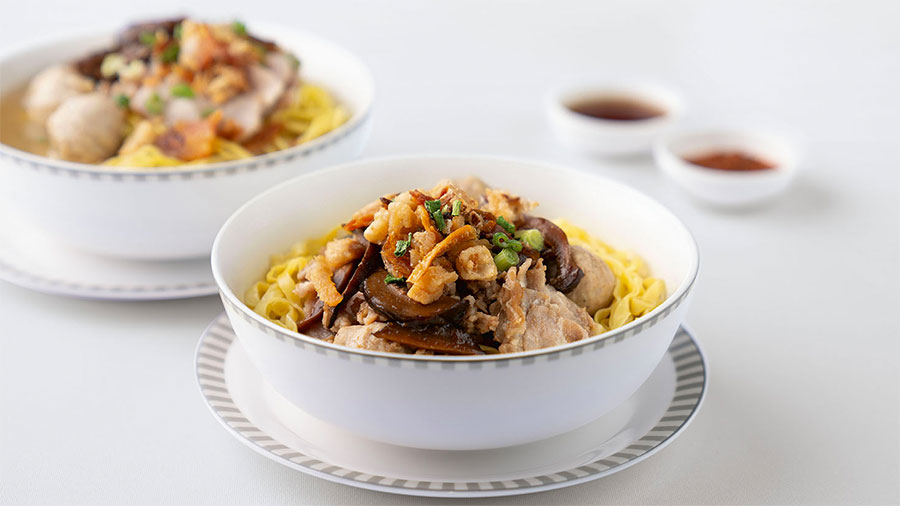 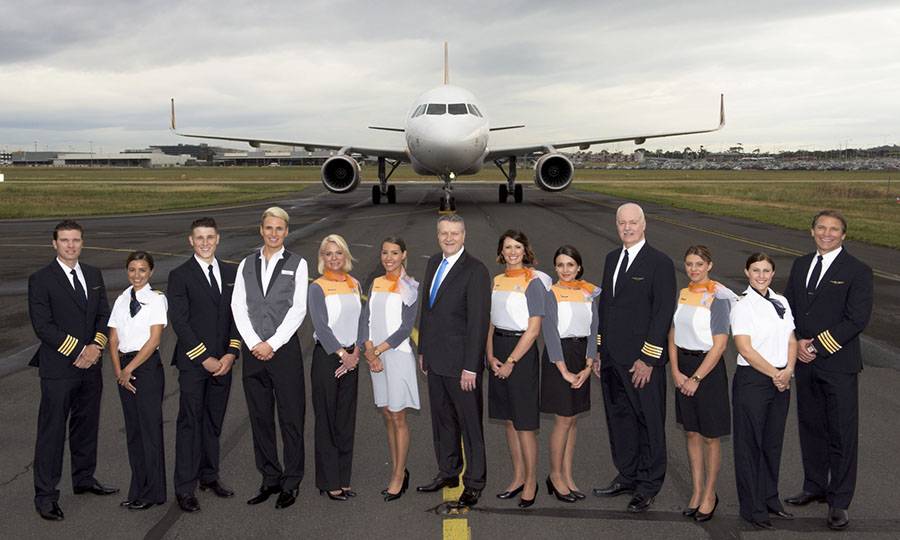