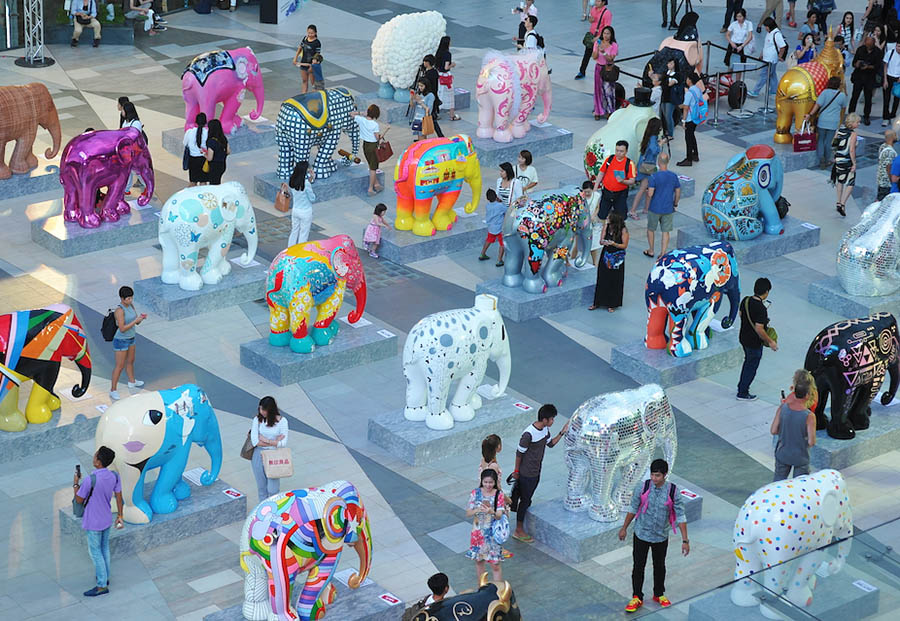 Listening to this (link) track as you read is optional, but highly recommended.

The colourful art exhibition, which will make its way around Bangkok until the end of January, has been staged to honour the 88th birthday of H.M. King Bhumibol Adulyadej – the world’s longest reigning monarch.

The Elephant Parade was originally created after founder Marc Spits and his son Mike visited the Friends of the Asian Elephant hospital in Lampang northern Thailand, which treats sick and injured elephants.

All 88 elephants showcased in the Bangkok parade will be available for the public to bid for and own in an online auction, and in February 2016 a final selection of elephants will be auctioned off by Christies at a gala dinner.

Proceeds from both auctions will be donated to the Golden Triangle Asian Elephant Foundation who will select partners to drive forward key projects including building the first elephant clinic in Chiang Mai’s Mae Teang Valley, expanding their Positive Reinforcement Target Training Project, and helping protect the wild elephants in Thailand’s National Parks. 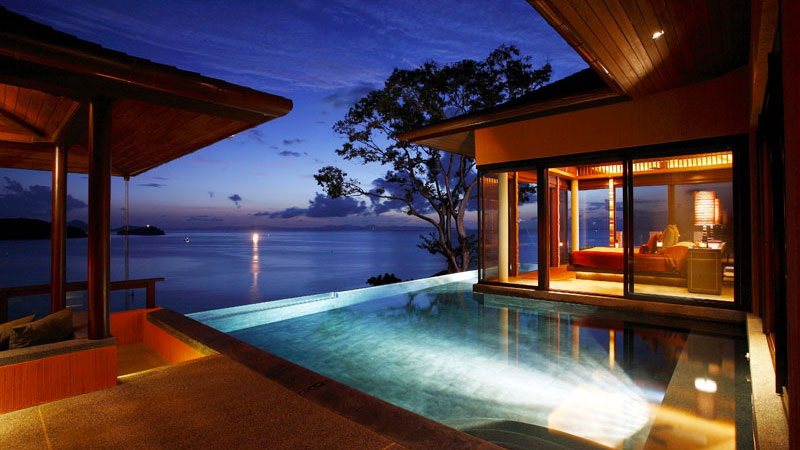