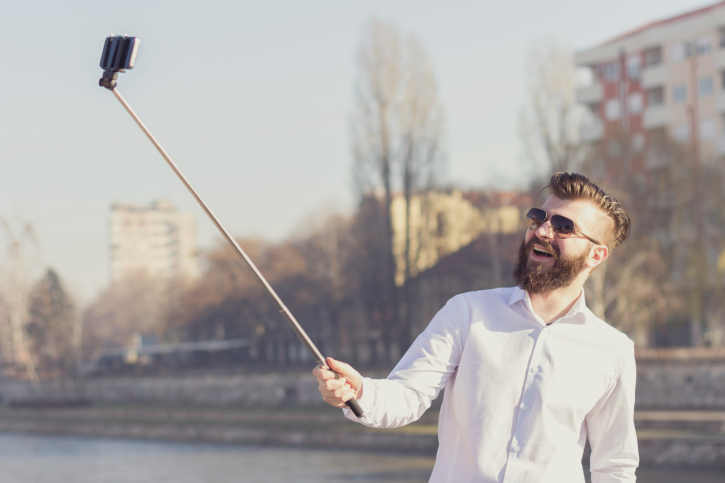 Is the Selfie Stick Dangerous?

Selfie sticks have spread like wildfire across the world. Your have one, your aunt has one, even US President Barack Obama has one… but are they dangerous? Maybe.

Is it the selfie stick itself that is the problem here or the person using it?

Having travelled pretty extensively, my money is on the user. The number of times I’ve seen people wielding their extendable stick with no regard for others around them is astounding. You’d think that people would realise that they’re about to whack someone, yet they remain oblivious.

I think the ban is worthwhile in enclosed spaces such as museums and art galleries, but it would be almost impossible to implement it in outdoor areas.

What do you think of the ban?