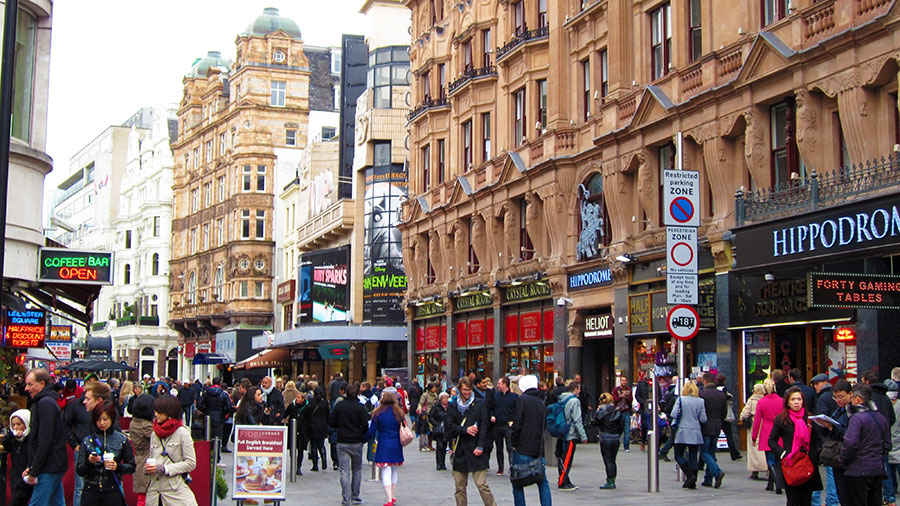 Picking the ‘best’ of anything is a very subjective task – one person’s favourite city or destination can be another’s worst nightmare.

So when it comes to creating a list of ‘the best of the best’, it goes without saying that the list should come with a few asterisks behind it.

According to the recent 2015 Visa Global Travel Intentions Study, nearly 25 per cent of people travelled solo on their most recent overseas holiday. This represents a significant increase from 15 per cent in 2013, suggesting that people are more open to the idea of seeing the globe as a one-man-wolf-pack.

STA Travel has put together a list of the top five cities for solo Aussie travellers, and though it’s just an opinion, their choices seem legit.

Our closest neighbour, New Zealand has long acted as a testing ground for first time solo Aussie travellers. The proximity, the language, the sense of humour… it’s like visiting a cousin you haven’t seen in years and picking up where you left off. Kiwis are some of the friendliest people so should have no trouble making friends.

Though most of us feel au fait with New York from Seinfeld or Sex and the City repeats, there’s plenty still waiting to be discovered. Once you’ve ticked off the top three (Statue of Liberty, Times Square, and that Cronut bakery) it’s worth putting one foot in front of the other and exploring. The subway is always there if your feet can’t find the way home again.

Tokyo is one of the world’s most intriguing and engaging cities. According to The Japan Times, nearly 40 per cent of Japanese singles in their 20s and 30s are not interested in romance, making Tokyo an extremely single-friendly city. While we could wax lyrical about the mouth-watering food, we’ll let you Google it yourself.

KL is a culinary heaven for any solo traveller. With a palate underpinned by Chinese, Indian and Portuguese influences, not to mention South East Asian cuisine, you will find yourself planning your itinerary around your next dish. In between your meals, there are plenty of colourful temples and shopping malls to keep you occupied.

Honestly, who doesn’t love London? Even though most of us tend to revisit the same sights over again, Buckingham Palace and Westminster Abbey we’re looking at you, the city is evolving so quick that there’s always something new to break up the journey. But perhaps the best thing about London as a solo traveller is its connectivity with the rest of Europe. With more than 50 countries within a three-hour flight time, it’s the perfect place to book end any solo trip.

Throwing in our two cents, we’d probably add Rome somewhere into the mix. Being the history fans that we are, the city has more than enough to keep you occupied. The Roman Forum, the Colosseum, the Catacombs, the Trevi Fountain… and that’s without even starting on the amazing Italian food.

Where are your picks for the best solo cities?