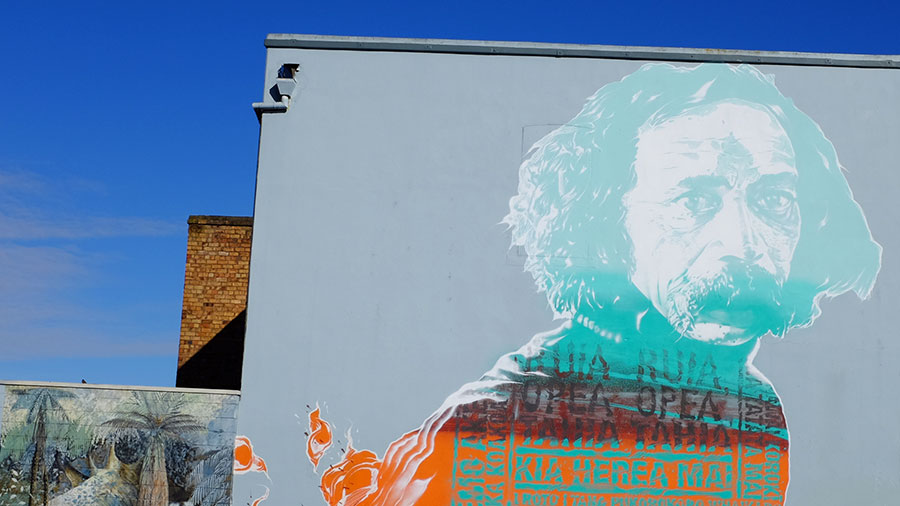 Essential Books to Read Before Travelling

Planning a first-time trip to New Zealand? Then you should probably read ‘The Whale Rider’ or watch ‘Hunt for the Wilderpeople’ then. At least that’s what New Zealand’s foreign ambassador to the United States, Tim Groser, suggests.

Mr Groser is one of 20 foreign ambassadors to the U.S. recently asked by language e-learning experts Babbel to name the book and film they believe first-time visitors to their country should consume before visiting.

Choices range from the popular to the obscure, but they all offer a pretty good starting point for travellers looking to better understand the local culture.

From ‘Ali and Nino’ to ‘Zorba the Greek’, these are the stories they suggest: 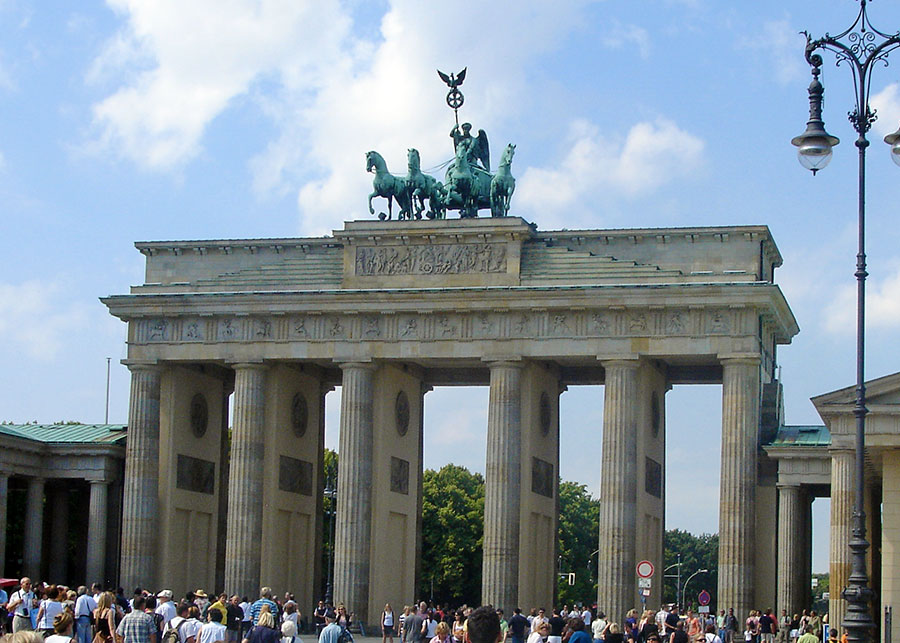 Though Australia isn’t included in this list, and I’m certainly not the foreign ambassador to the United States,  I would suggest the book ‘The Dressmaker’ by Jocelyn Moorhouse and the film ‘The Castle’ directed by Rob Sitch are two pretty good places to start. 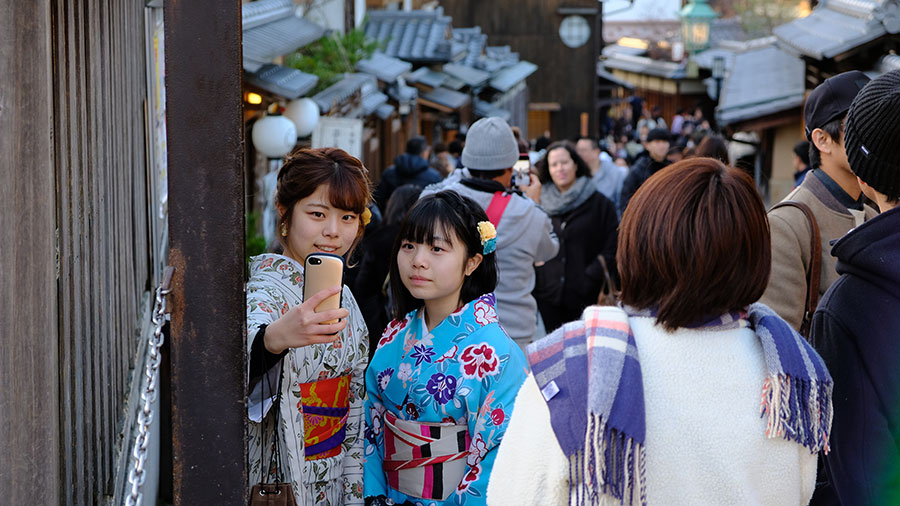 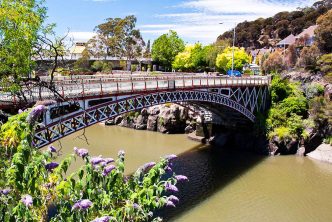 A Local’s Guide to Launceston 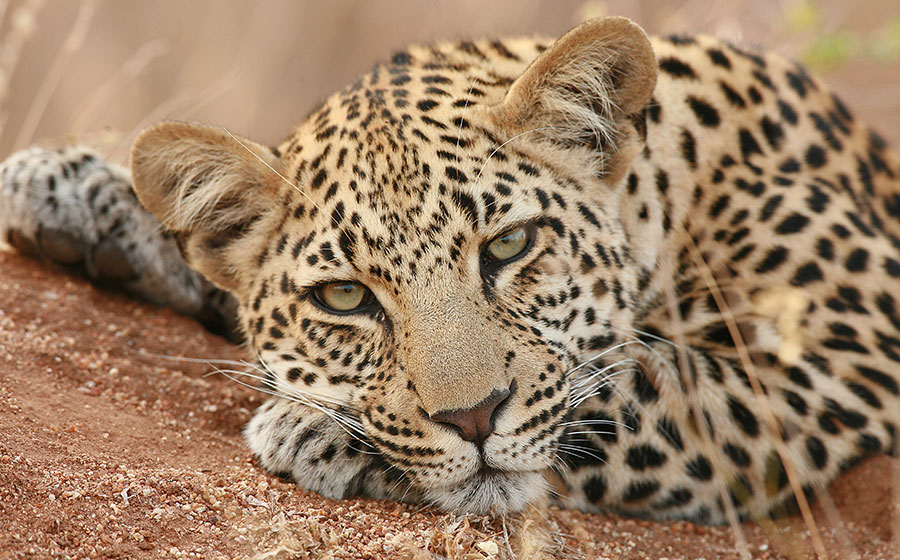 How to be an Animal Friendly Traveller 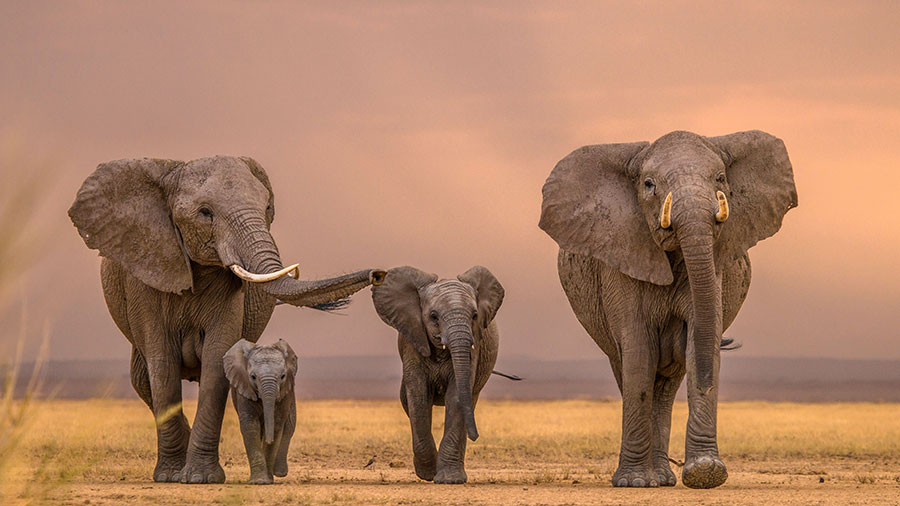 World Elephant Day: What Is It and Why Should You Care