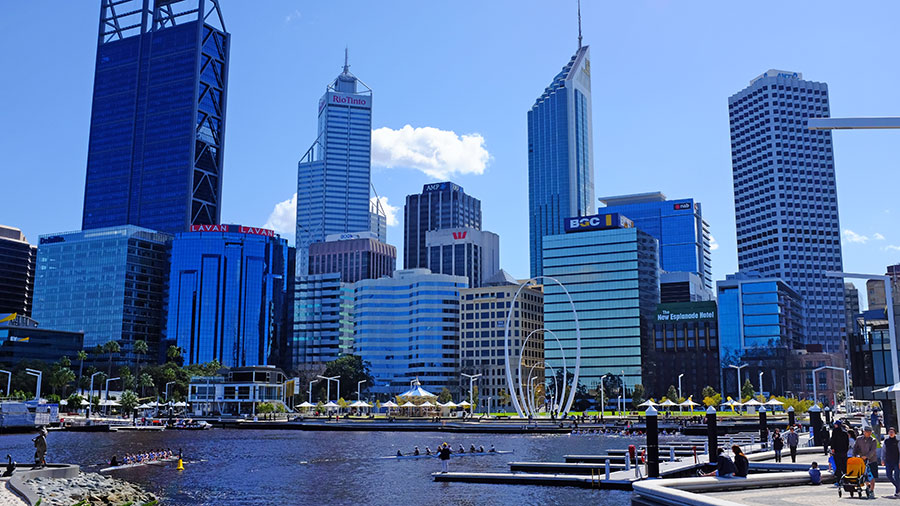 Born and raised in Perth until I was 12 years old, the Western Australian city continues to hold a special place in my heart. Though I’ve returned pretty much every year since then, my visit at the beginning of September was a genuine eye-opener. The city has changed.

Perth is no longer the sleepy city I knew growing up, particularly in the CBD. It feels like the city finally knows who it is now, celebrating the wonderful things that make it unique.

The most obvious catalyst for this change is the huge injection of funds from Western Australia’s mining boom. There are new buildings, new stadiums, and even new harbour front precincts designed to bring travellers into the CBD… but the change goes deeper than that. 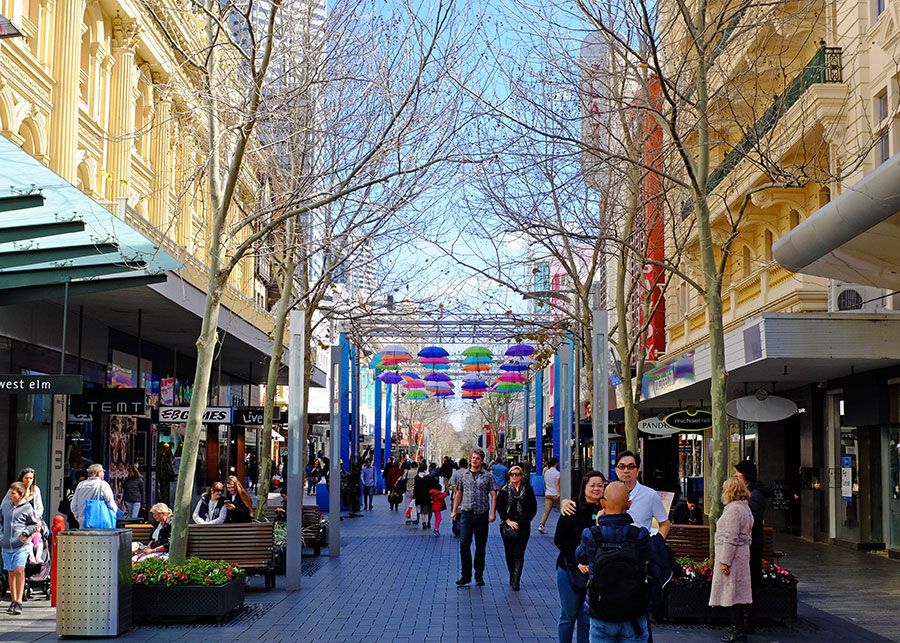 As the most isolated city in the world, Perth always felt like it had something to prove. It had the skyscrapers, the people and the great restaurants, but it didn’t know what to do with it. Now, however, it seems Perth has stopped trying to keep up with the East Coast and decided to run its own race – and it appears to be paying off. Perth has finally embraced its isolation, reinventing itself as a distinct destination which stands proudly on its own two feet.

Walking around the CBD, it felt like I was seeing the city for the first time. There were the old haunts I used to know and love such as Hay Street Mall, London Court, and Kings Park…  but I was now noticing the little things. Chief among them was the incredible mix of old and new buildings; towering sandstone behemoths interspersed with icons of glass and steel. 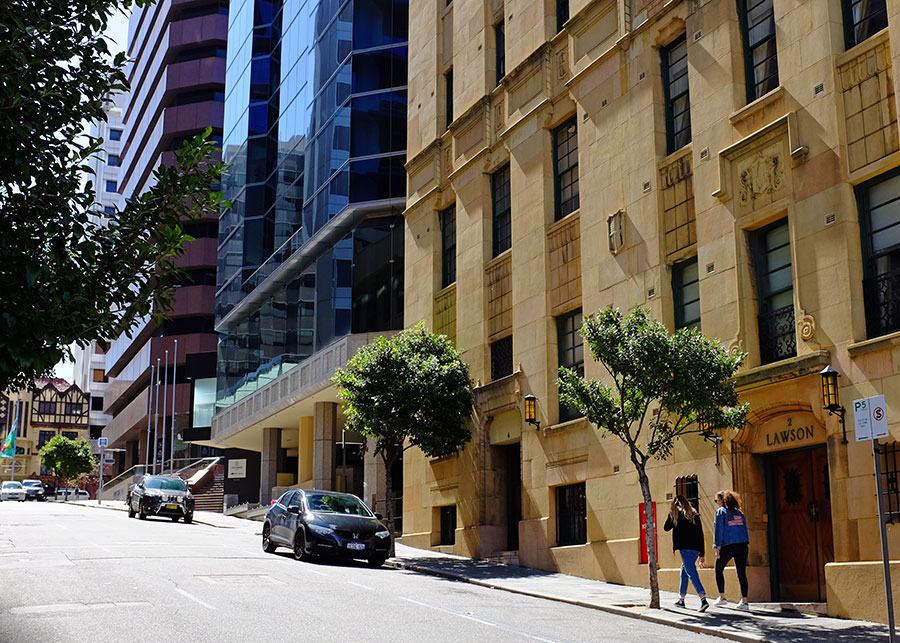 There were thousands of people exploring the CBD and its surrounds on a Saturday morning (something that sounds trivial but would have never happened when I was a kid). The shops were open, cafes were heaving, sculptures and statues dotted the footpaths, and street art had transformed long forgotten alley ways and backstreets into busy thoroughfares.

All of this served to highlight the fact that Perth is no longer the city that Australia forgot.

With new developments such as Elizabeth Quay, Perth Stadium, and Perth City Link, which will reconnect the city and Northbridge… there won’t be a shortage of new sights next visit, and I’m looking forward to seeing the transformation of my old stomping ground continue. 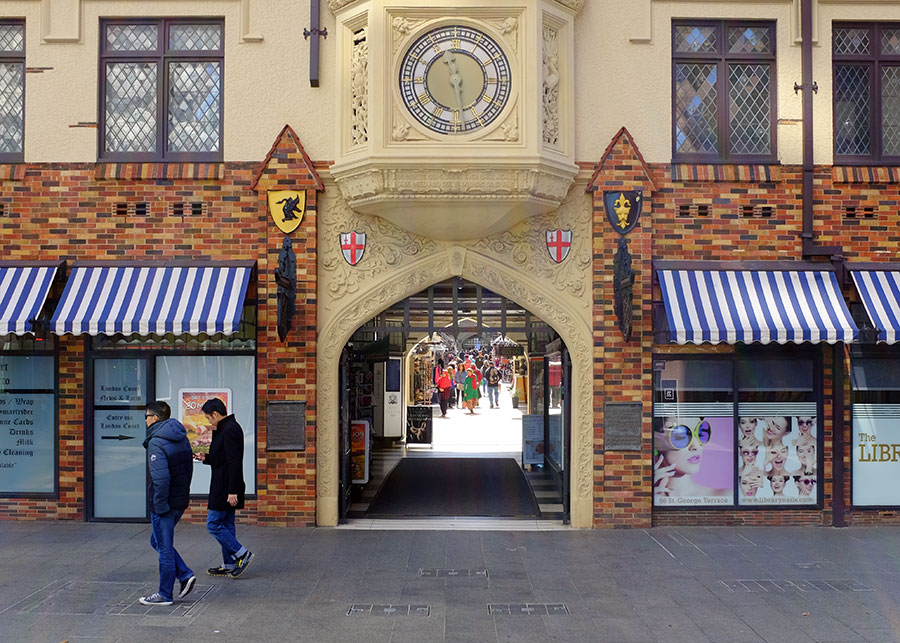 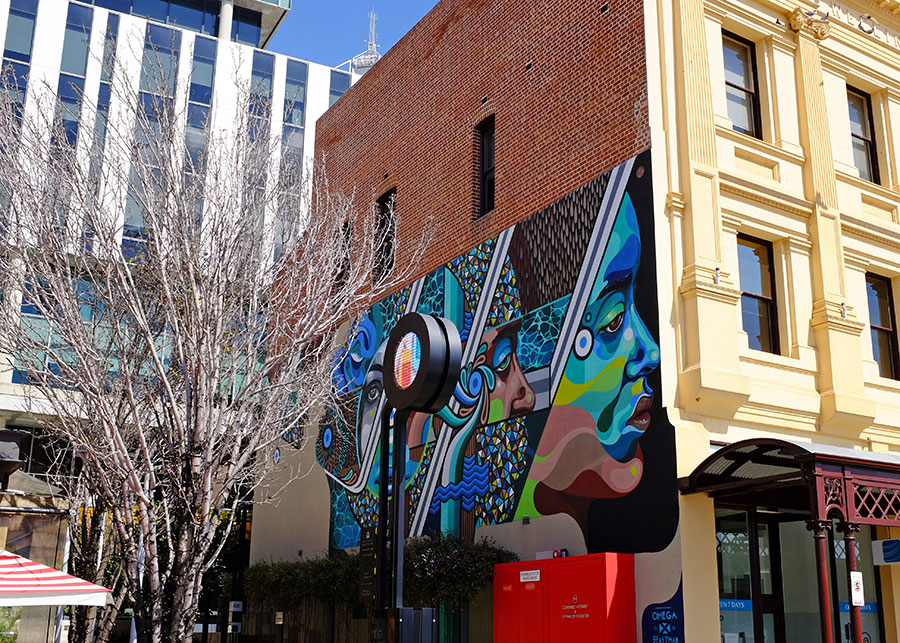 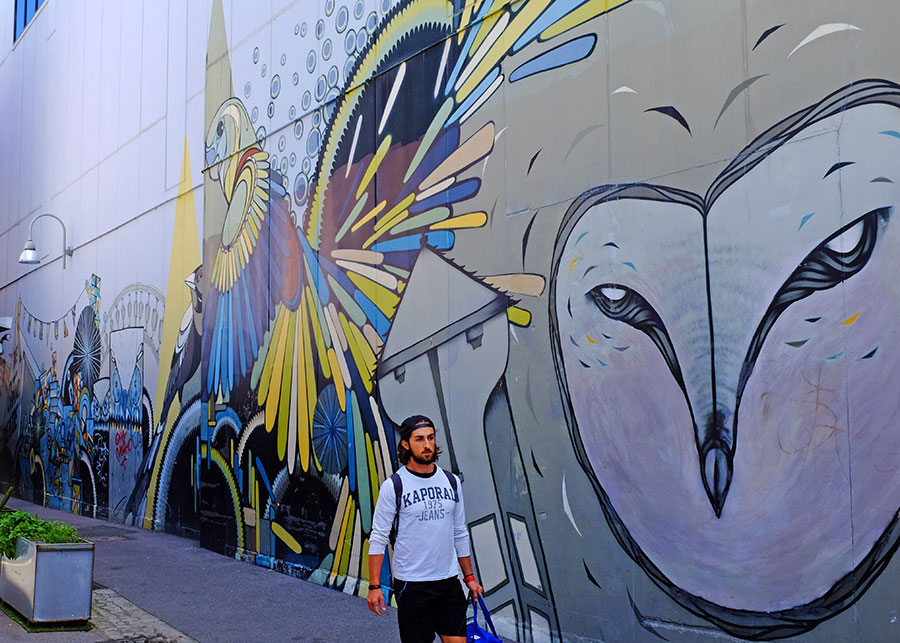 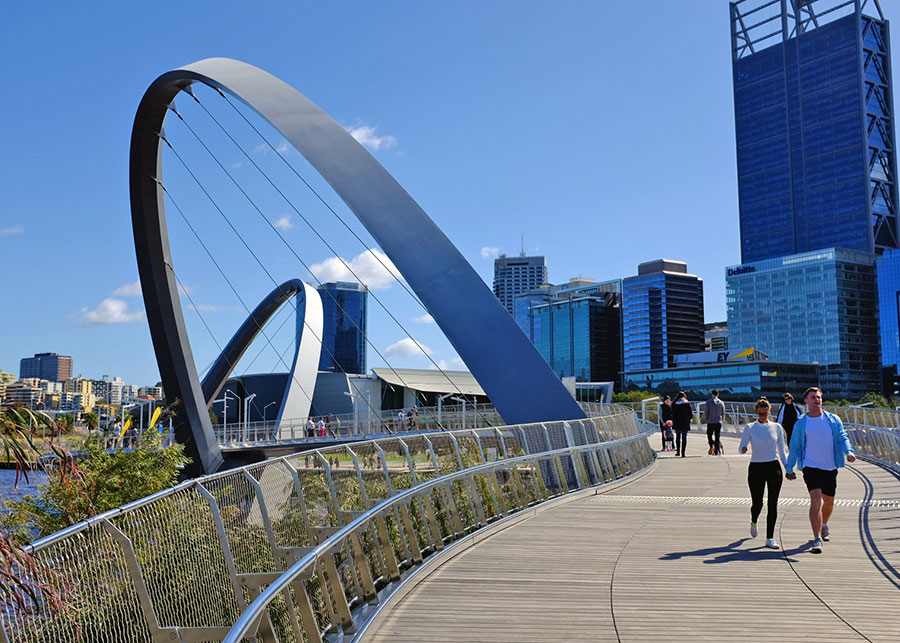 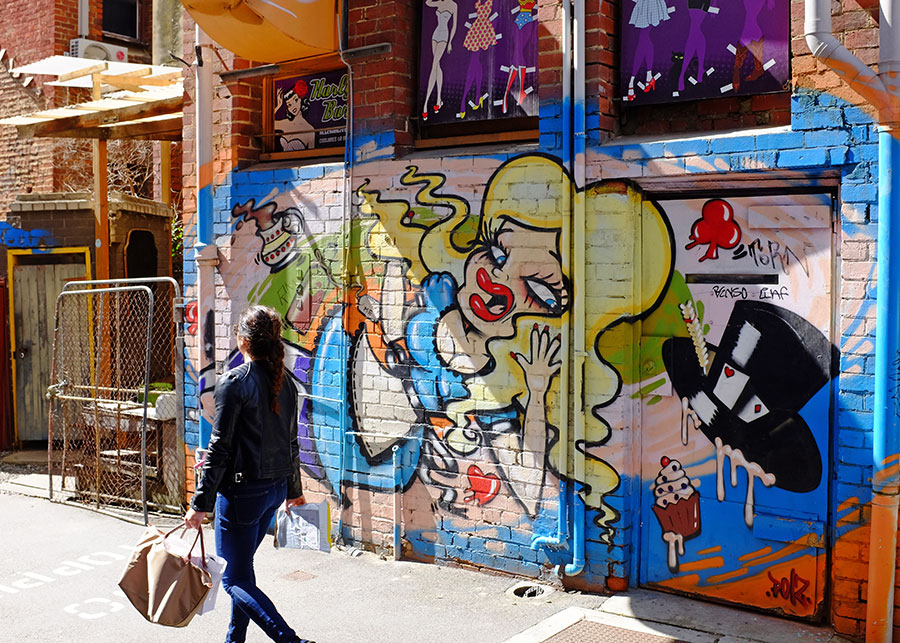 For info on Perth, visit westernaustralia.com 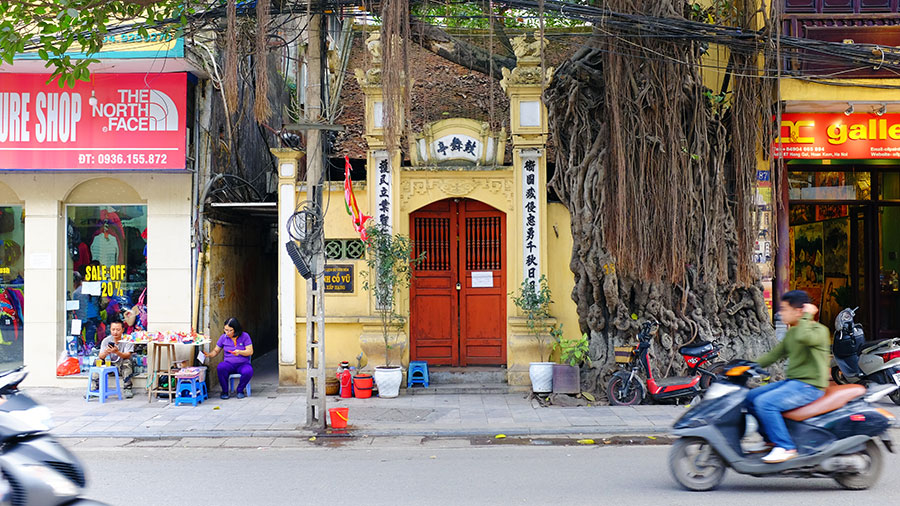 Repeat Vietnam: The Trip I Had to Have 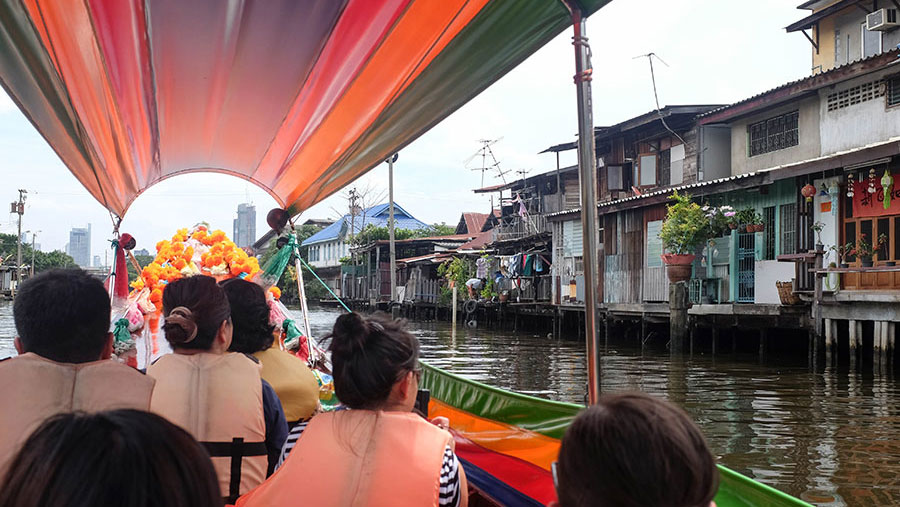 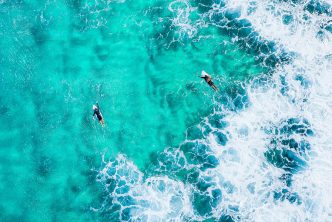 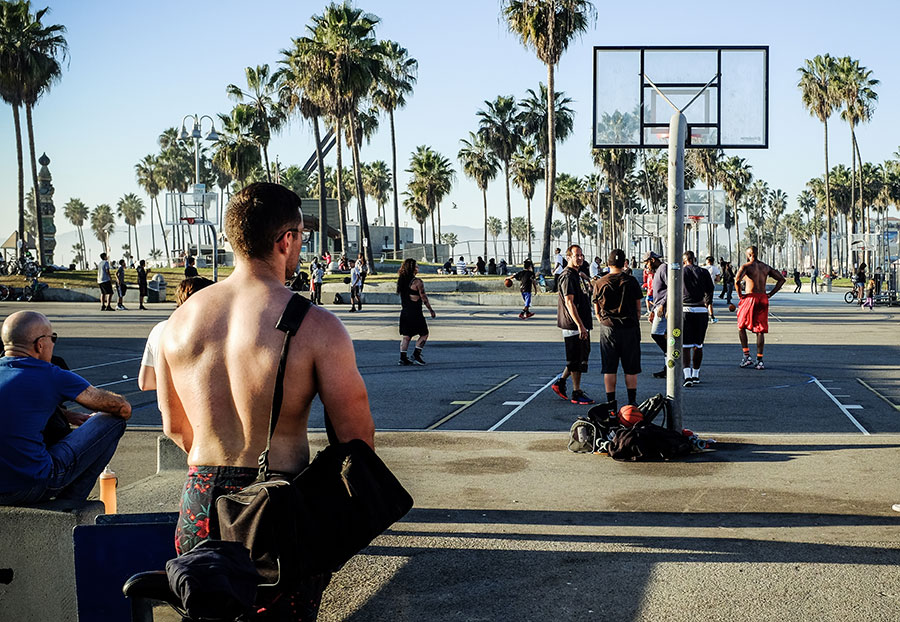