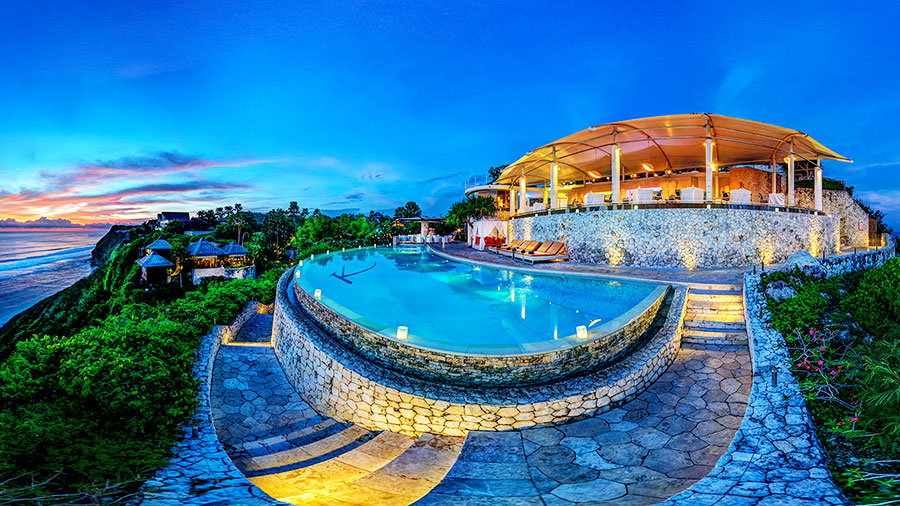 Saying ‘I’m with the band’ may not be enough to get you in the door at a new series of luxury rock styled hotels – but it’s still worth a shot.

John Spence of the Karma Group and Mark Fuller of Sanctum Hotel Group have joined forces to announce a series of rock styled luxury hotels around the globe, along with an exclusive private membership club.

The experienced hotel duo say there is a real gap in the market for this type of offering, which will combine the credibility and glamour of being frequented by rock royalty and music industry management.

The hotels don’t have a name yet, but hopefully it’s pretty rock n roll.

Properties will feature top of the range facilities such as recording studios, cinema screening rooms, spas, world-class restaurants and bars.

Members will receive great discounts at the properties, as well as ‘money cant buy’ VIP experiences such as meeting bands and back stage tours.

Initially the members club will focus on the existing properties from the two hotel groups, but the aim is to eventually roll out new hotels in major music hubs such as New York, Los Angeles, Melbourne and Berlin. 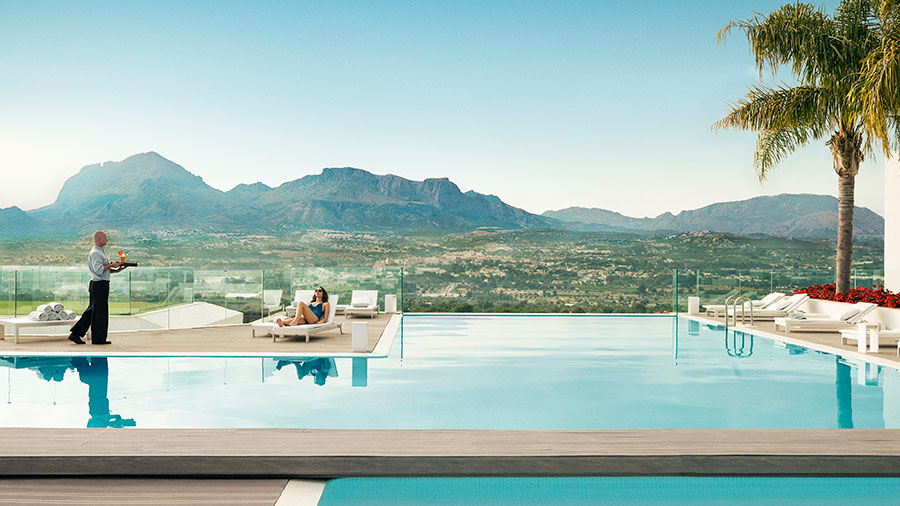 Luxury Detox Destinations Around the World 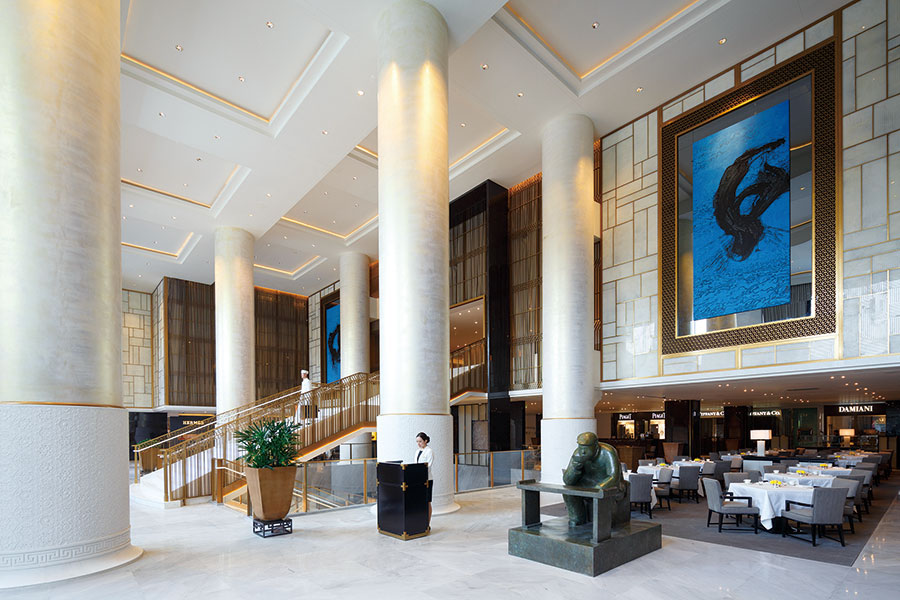 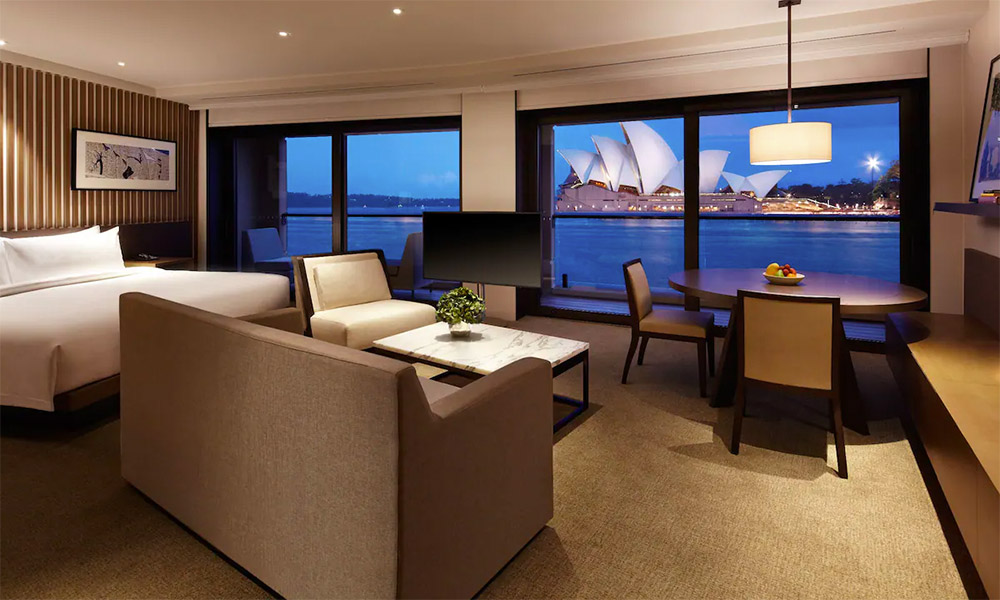 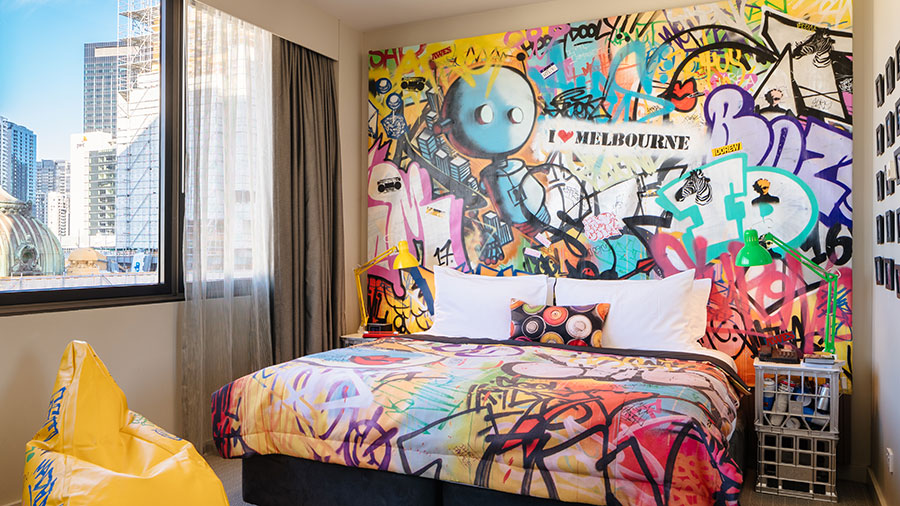