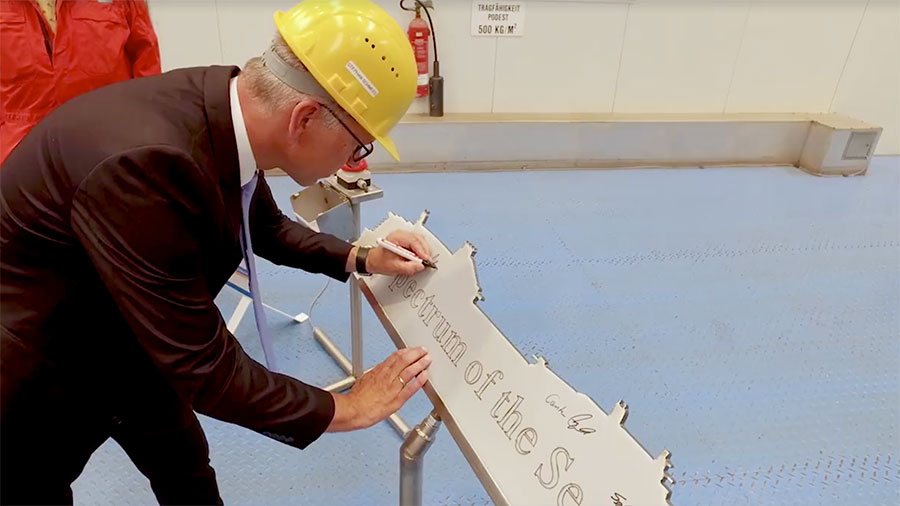 Royal Caribbean International has announced the name of the newest high-tech ship to join its Quantum Class fleet – Spectrum of the Seas.

Set to debut in 2019, Spectrum will be the next evolution of the cruise line’s groundbreaking and high-tech Quantum class of ships, placing the ship in a new class of her own.

The ‘Quantum Ultra’ ship will specifically be designed for guests in China and the Asia-Pacific region, and will feature cutting-edge and unprecedented experiences and amenities.

Features on current-gen Quantum Class ships include robot bars, a skydiving simulator, and Dynamic Dining – a freestyle dining concept replacing the main dining room. Though no details on the Quantum Ultra ship were announced, you can bet it’ll be a game changer.

“Today is a very special day in the development of our new Quantum Ultra ship, Spectrum of the Seas. We are now one step closer to delighting our guests in Asia Pacific with this remarkable ship,” said Michael Bayley, President and CEO, Royal Caribbean International.

“Spectrum will be another giant leap forward in vessel design and guest experiences that will provide travelers with ample opportunities to create unforgettable memories.”

Watch the announcement video below:

Introducing Spectrum of the Seas, Royal Caribbean's new Quantum Ultra class ship! Scheduled to be launched in 2019, she will be based in the Asia-Pacific region and will be the latest addition to the Quantum fleet in China. She will feature even more cutting-edge and unprecedented experiences than ever before. Take a look at the video from the steel cutting and naming ceremony that took place at the Meyer Werft shipyard in Germany ⚓️

I’m a big fan of Mediterranean cruising. Waking in new countries every day and enjoying the ever-changing views from the pool deck. Though the cruise industry is going through a difficult time right now, it hasn’t...

The Islands of Tahiti are among the most beautiful in the South Pacific; emerald jewels rising from a glittering sapphire sea. Soon, there will be a glamorous new way to experience the beauty of these islands, with... 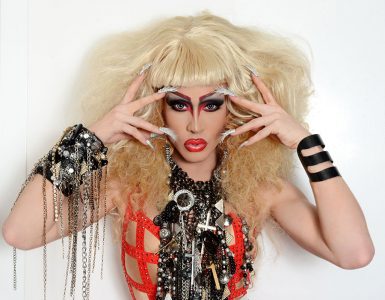 U: the fiercest river cruise afloat

Tattoos and drag are not topics you’d typically associate with river cruising, but then, U is not your typical cruise operator. Launched in 2018 to appeal to a new generation of cruisers, U River Cruises are about to...