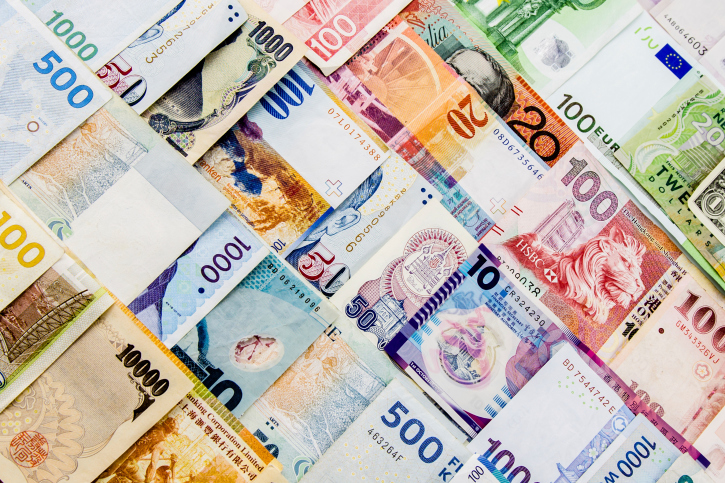 The change means the cost of booking flights in Australia is about to get a whole lot cheaper.

Part of the government’s response to the Financial System Enquiry led by David Murray, new legislation will make it illegal for businesses to charge a surcharge higher than the cost of the interchange fee, which is believed to be only half a per cent.

Due to be implemented next year, the change is likely to strip millions of dollars in revenue from companies – and airlines will be among those hardest hit.

Airline booking surcharges in Australia currently range from $7.70 to $17.00 per person.

A spokesperson for the Qantas Group said they are open to reasonable changes and look forward to seeing specific details, adding that any changes should be applied equally to domestic and international airlines operating in the Australian market.

“Regardless of any change, Qantas and Jetstar customers will continue to have access to a range of payment methods, including fee-free options,” they said.

Tigerair Australia, now a fully owned subsidiary of Virgin Australia, has said they are reviewing the government response and working with relevant stakeholders to determine the implications for their business.

“Tigerair Australia charges a booking and service fee which covers a number of different costs, including merchant fees, and we always ensure that our fees comply with any applicable changes to the law,” a spokesperson said.

“Our booking and service fee is clearly outlined throughout the booking process to provide full transparency to our customers.”

Treasurer Scott Morrison has described the change, and five other additional measures, as a way to make Australia’s financial system efficient, resilient and fair.

Other key changes announced by the Treasurer include life insurance reforms, improvements to superannuation, and regulations to crowd-sourced funding.