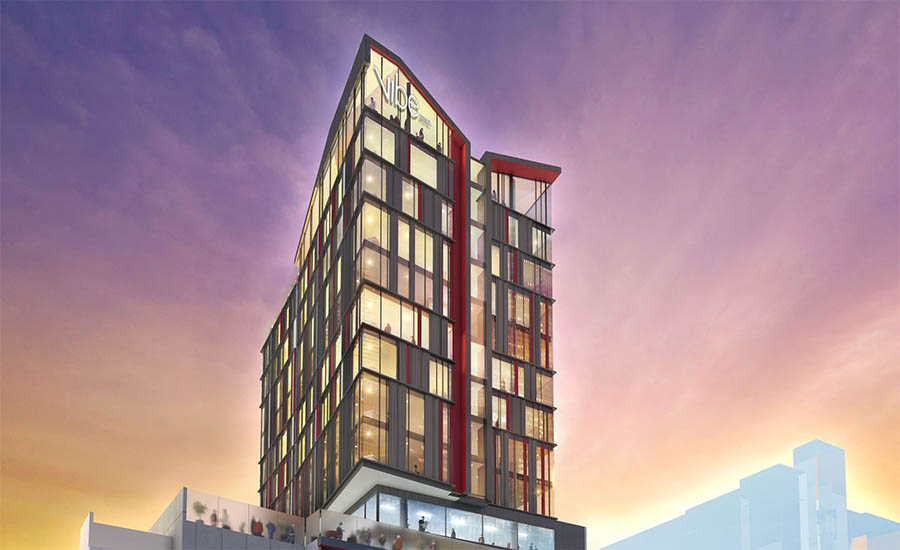 Everyone’s favourite secret agent leads the charge in this installment of Byte Size Travel News, with a new hotel for Hobart and a big change coming to the increasingly crowded waters of Australia in 2017.

VisitBritain has relaunched its highly successful Bond is GREAT campaign, with the impending release of Spectre set to be a boon for British tourism.

It’s the third time VisitBritain has partnered with Sony Pictures Entertainment and Metro-Goldwyn-Mayer Studios for the campaign, which aims to encourage 007 fans from across 60 countries to choose Britiain – the home of Bond – for a holiday.

As part of this year’s Bond is GREAT campaign, 007 fans will also have the chance to enter an exclusive competition at visitbritain.com/spectre to live the Bond lifestyle in Britain – the prize includes a chauffeur driven Aston Martin, private visit to Madame Tussauds and a stay at one of the exclusive Radisson Blu Edwardian Hotels.

TFE Hotels has announced plans to open a new Vibe Hotel in the Hobart CBD.

The new development at 36 Argyle Street, which is currently an open air car park, will feature a ground floor of retail and hospitality space, four floors of commercial offices, and ten floors for approx. 120 rooms and suites, plus hotel facilities.

Due for completion in 2017, the 4.5 star hotel will be the first Vibe in Tasmania.

Live it up at Double Six Bali

There’s a school of thought that if you’re going to pay to stay at a hotel, you may as well get your money’s worth and enjoy it. Makes sense to us! If you agree and happen to be travelling to Bali, the ‘Living it Up! Penthouse Weekend Getaway’ package at Double Six Luxury Hotel Seminyak could be for you.

The package includes accommodation and daily breakfast, free non-alcoholic minibar, daily laundry and pressing, 1 x Sensorial Hydrotrail or Balinese Massage at Acqua Perla Spa, 1 x 3-course dinner at Plantation Grill and much more – all for US$2,000 (net) for two nights.

The package is available from now until 31 March 2016. Learn more at double-six.com 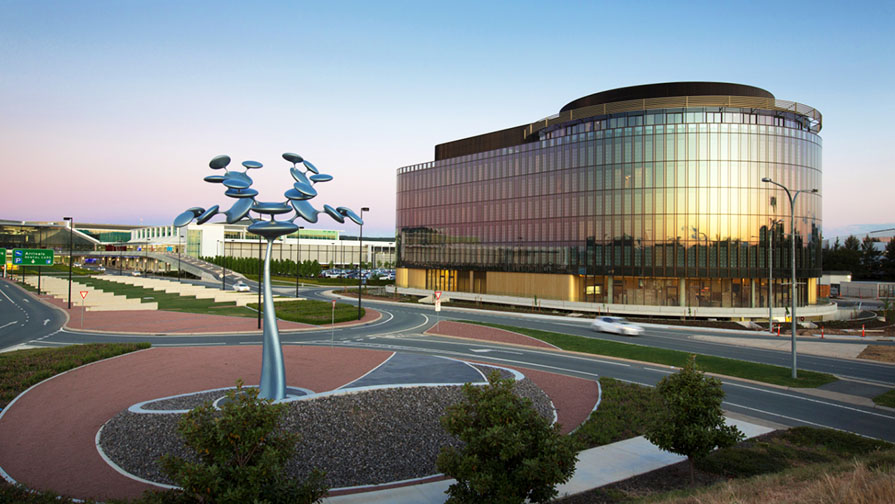 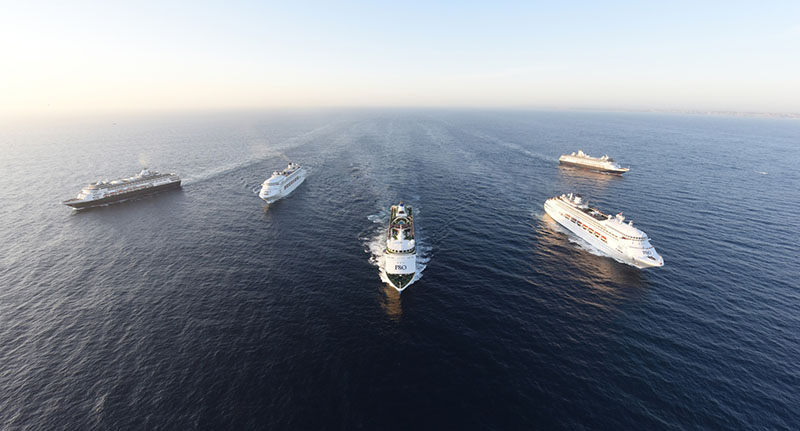 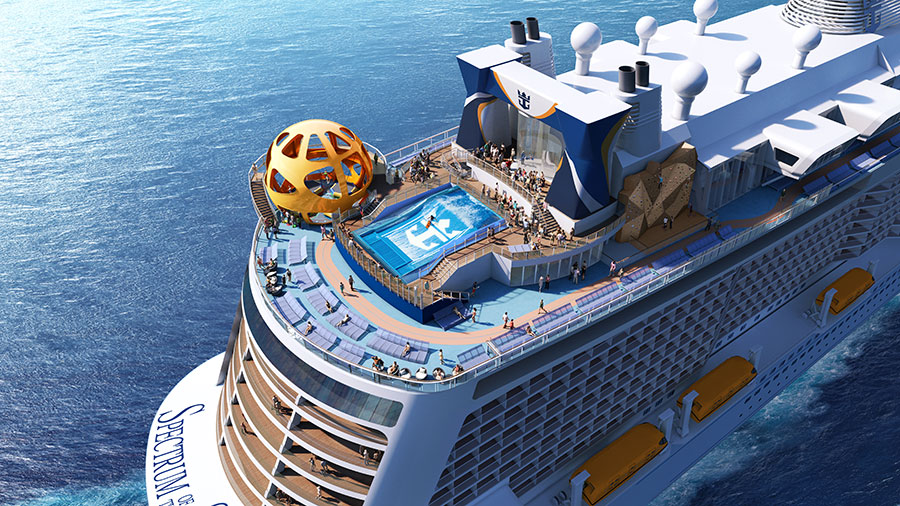 Sneak Peek Inside Spectrum of the Seas Cruise Ship 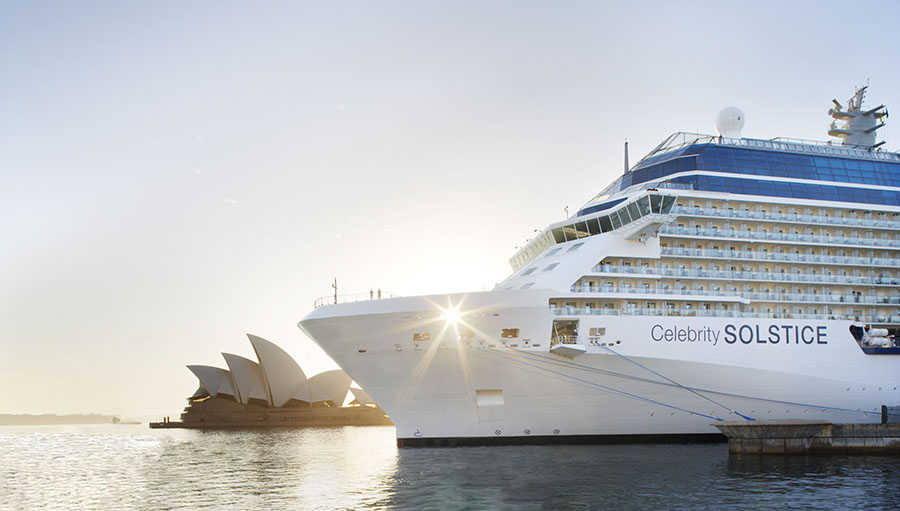