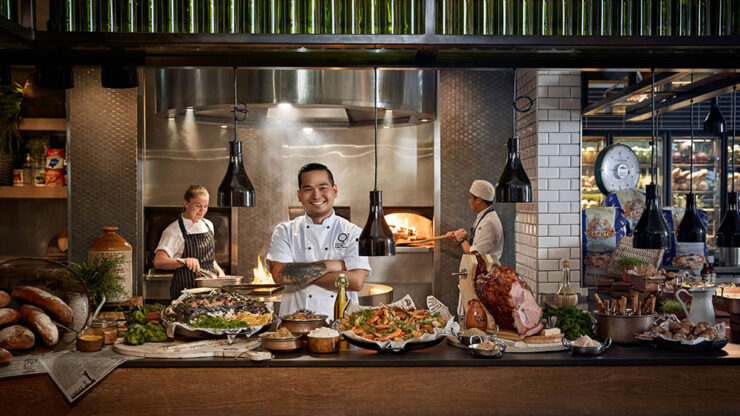 The Gold Coast’s Best Buffet Just Got Even Better

I love a good buffet, I always have. Maybe it’s from those trips to Miss Maud’s with my grandparents, maybe it’s a throwback to school dinners during my brief stint in the UK. Wherever it’s from, it’s been a lifelong love affair. So, when I found Bazaar Restaurant at the QT Gold Coast, I was in nirvana. It’s hands down the best buffet on the Gold Coast.

As is the story with many restaurants around the world, it’s been closed for a good part of this year. But it’s back and, from everything I’ve heard, it’s going to be better than ever.

After a six-month hiatus, Bazaar will reopen ‘with a twist’ on November 12. More than just a humble buffet restaurant, Bazaar is now described as an interactive marketplace.

That means the various stations – think freshly shucked oysters, deliciously fluffy bao buns or slow-cooked meats – are now manned by chefs you can chat to about the dishes, the origins of the ingredients, or perhaps get a few pointers on how to plate it.

The things I’ve enjoyed most about Bazaar in the past were the variety, the quality, and the presentation. It feels like a restaurant that would survive and thrive as a standalone venue, not just one that’s tacked onto the side of a hotel. It goes without saying my stomach is rumbling in anticipation.

Bazaar will reopen November 12 for dinner from 5:30pm to 10pm on Thursdays, Fridays and Saturdays. Breakfast will relaunch from November 13 between 6:30am and 10:30am on Fridays, Saturdays and Sundays too. 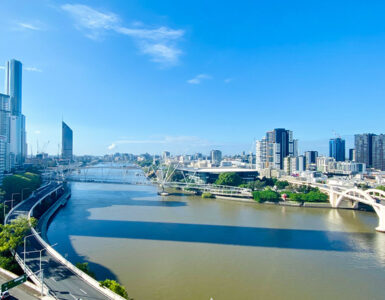 Brisbane is a city that deserves more than just a fleeting visit. There are lots of fantastic hotels to choose from, but the one that always sticks out to me is the Park Regis North Quay. You literally can’t miss it as... 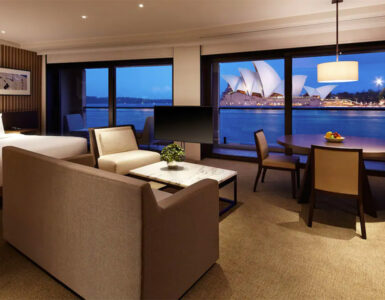 I’m a big fan of FUJIFILM. I’m always within arm’s reach of one of our two cameras – the X-T100 and the X-T20 – whenever I travel at home or overseas. Though the last 12 months haven’t provided much opportunity... 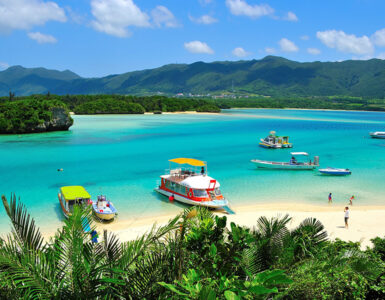 Japan is renowned for its majestic volcanic landscape and bubbling hot springs, thick forests, dazzling neon cities and villages that feel frozen in time. But did you know it also has lush subtropical islands? Less than...