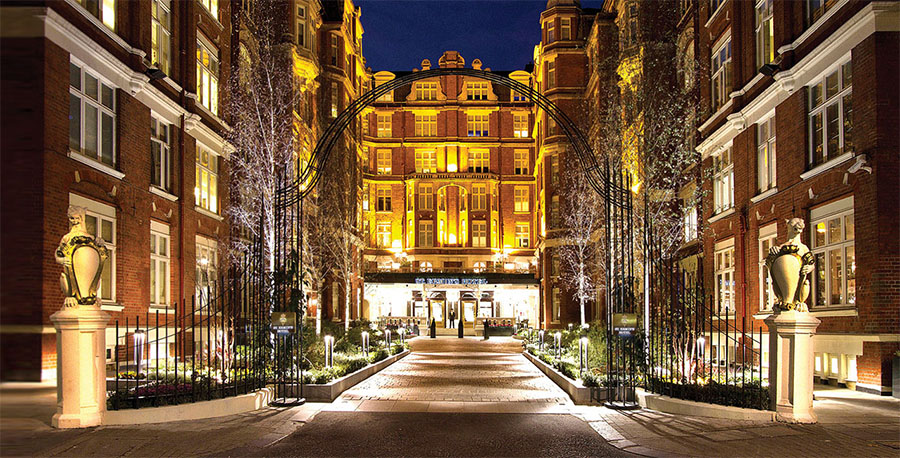 With the impending release of the 24th James Bond film ‘Spectre’ right around the corner, I thought it was a good time to revisit a trip I took to London a couple of years ago. I was on a mission to get my James Bond on, and came across one hotel I couldn’t resist – St Ermin’s Hotel.

Located directly opposite New Scotland Yard, St Ermin’s Hotel is the only publicly accessible establishment in London that is closely associated with the history of British espionage.

It may not have been the office of MI5, but it was the next best thing.

If these walls could talk they’d tell tales of spies, double agents and secret government dealings. Built as a mansion in 1890, the hotel underwent a massive renovation and reopened in 2011 as a 4.5 star hotel. It would have been 5 star, but the hotel’s plumbing would have needed to be rebuilt from scratch.

While checking in, I did a quick scan of the lobby. The decor was pretty eclectic, with Parisian-style lounges placed with Moroccan-patterned stools, tribal-looking pieces with Oriental vases. Not everyone would like it, but I think it’s refreshing when a hotels throw caution to the wind and tries something new.

Climbing into what must have been the smallest elevator in London, I ventured up to my room.

Unlocking the door, the room was nothing like the public areas of the hotel, with bright green walls, bold cherry print curtains, and dark timber furnishings. It was nice, but after the grandeur of other parts of the hotel it was a bit of an anti climax.

The mini-bar, which was mini only in name, occupied a large wall cabinet on the right hand side of the room. There was an LCD TV, iPod docking station and multi-country power socket.

My one and only window overlooked a small courtyard, and for an Aussie like me, the squirrel in the tree outside had me mesmerized. It’s not every day we get to see them in the wild.

Leaving my room behind, I ventured out to explore the rest of the hotel.

Supposedly built on the site of a 15th century monastery, the hotel was like an art gallery. LA-based interior designer Dayna Lee was responsible for the hotel’s refurbishment, but new art pieces regularly arrive at the hotel – courtesy of the owner. The styling was theatrical, but never felt too over the top.

St Ermin’s was beautiful, but it was the history that captured my interest most. The hotel was used throughout the World War II by the Secret Intelligence Service as an annexe, with the hotel’s Caxton Bar regularly visited by SIS, MI5 and Naval Intelligence Division case officers as a base to brief their agents.

Why was the hotel so popular with secret agents? Simple, its location – opposite New Scotland Yard, a stone’s throw from Whitehall, just  north of Parliament Square and across the river from the secret service headquarters. Rumour has it a tunnel leads from beneath the grand lobby staircase all the way to the Houses of Westminster.

In 1940 Sir Winston Churchill, supposedly a regular at the Caxton Bar, asked a group of people to meet at the St Ermin’s Hotel to “set Europe ablaze” – that group became the SOE (Special Operations Executive). We know them today as the SAS.

Ian Fleming, creator of James Bond, once worked in an office within St Ermin’s.

Getting There – British Airways operates daily services from Sydney to London via Singapore. Club World seats are a great option for the long distance, allowing you to get a bit of sleep on the way. If you’re the type of person who can’t sleep, there’s a good selection of movies, TV shows and games to entertain.

– I stayed as a guest of St Ermin’s Hotel. 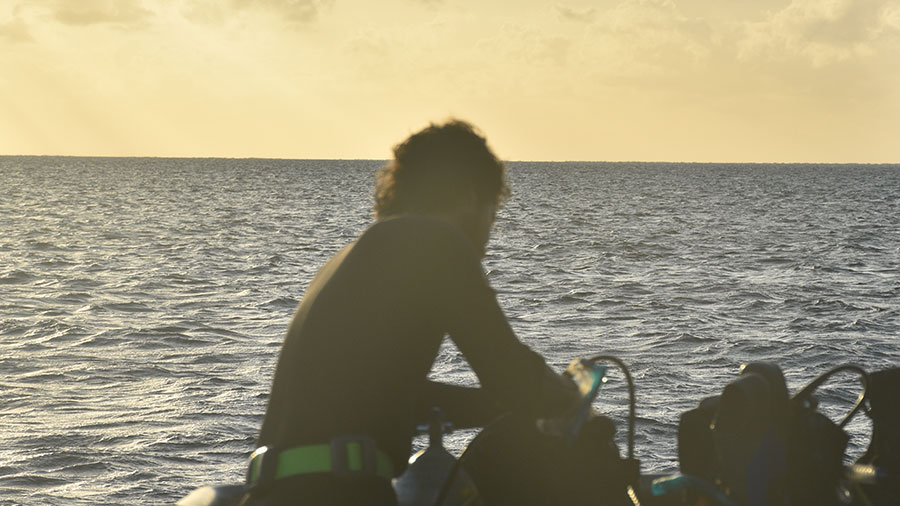 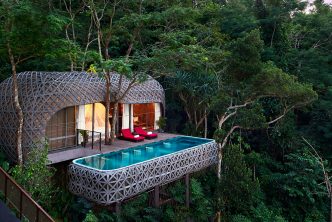 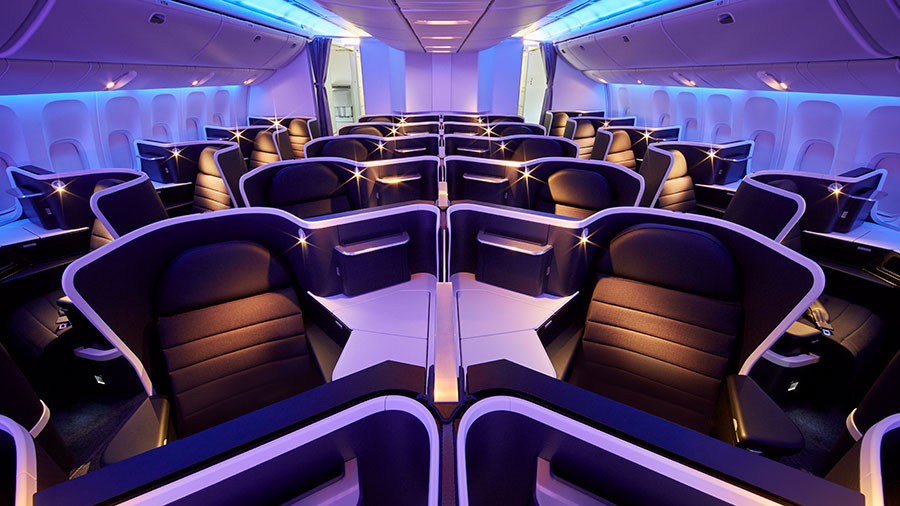 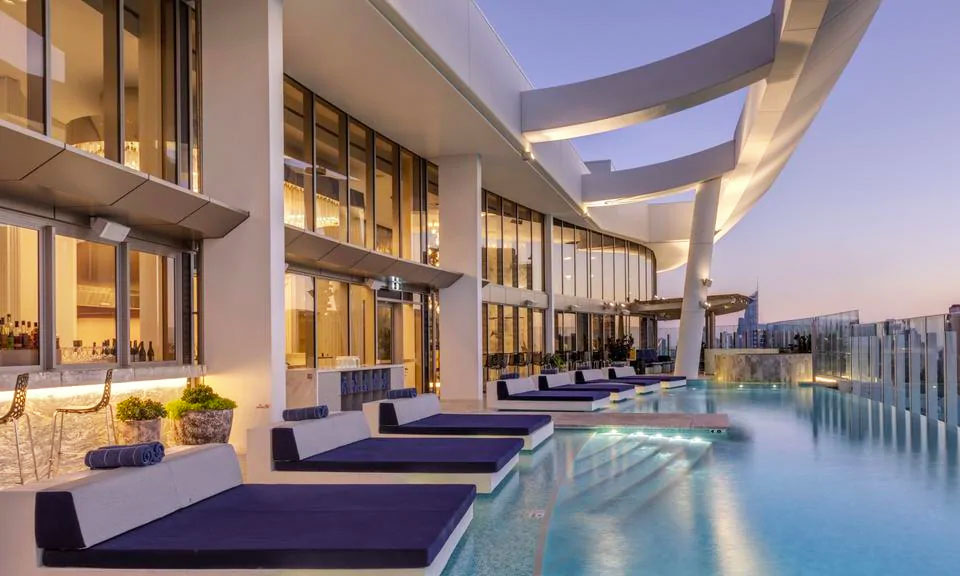