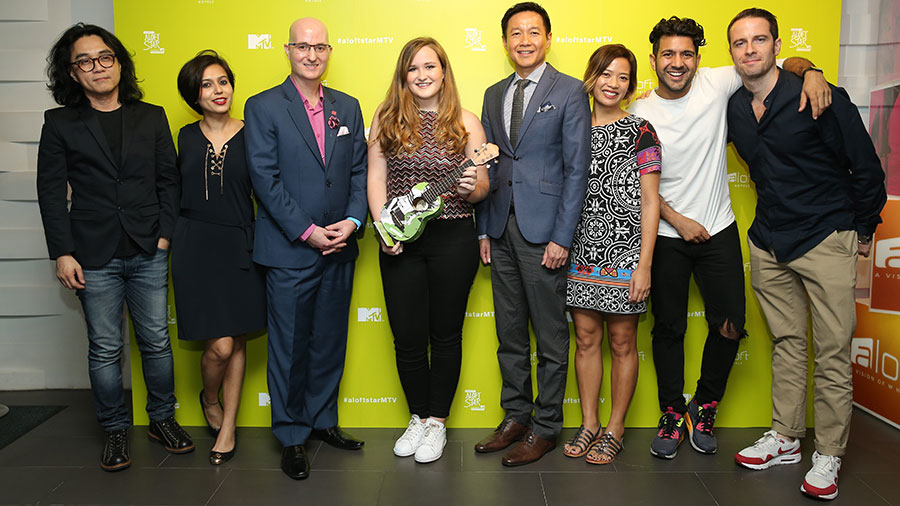 I’ve always believed when an opportunity comes along, you should take it. So when Aloft Hotels and MTV Asia invited me to attend the South East Asia finals of their Project Aloft Star 2016 music competition, I jumped at it.

Held at the über trendy Aloft Bangkok Sukhumvit 11 Hotel on 7th October, the intimate event was one of four regional finals held across Asia. Now in its third year, “Project Aloft Star, Amplified by MTV” is a musical collaboration from Aloft and MTV Asia which shines a light on unsigned talent.

More than 500 original song submissions were entered this year, from which just 15 finalists were chosen by public vote. Over 600,000 votes were cast. Having made it all the way to the finals, I knew the talent and performances would be good, but wasn’t prepared for how good they would be. 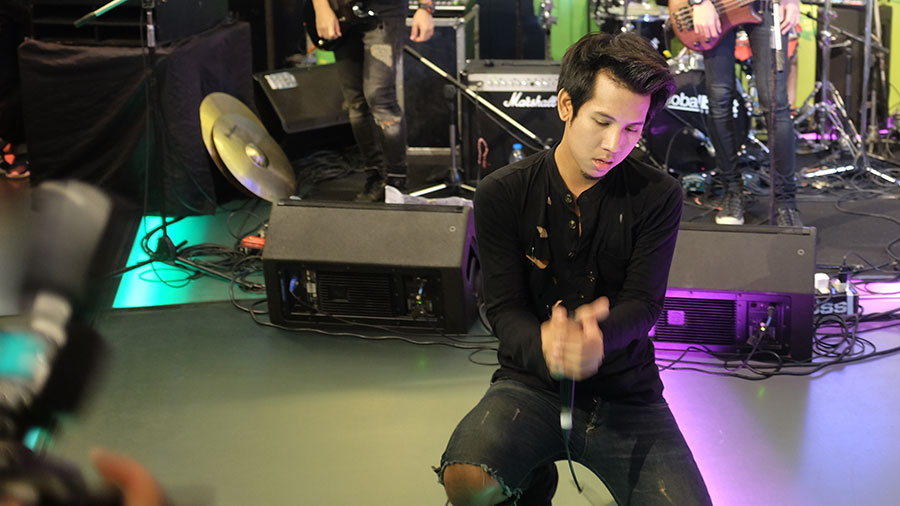 The genres of the South East Asia finalists – Marion Carmel + Breakfast at One, Monalyssa, Girlfriend for Rent, DIA (Safwan Idham Ramlan), and Soph Retief – couldn’t have been more different. We went from stadium rock a la Coldplay through to 50s pop and even Thailand’s answer to Linkin Park. 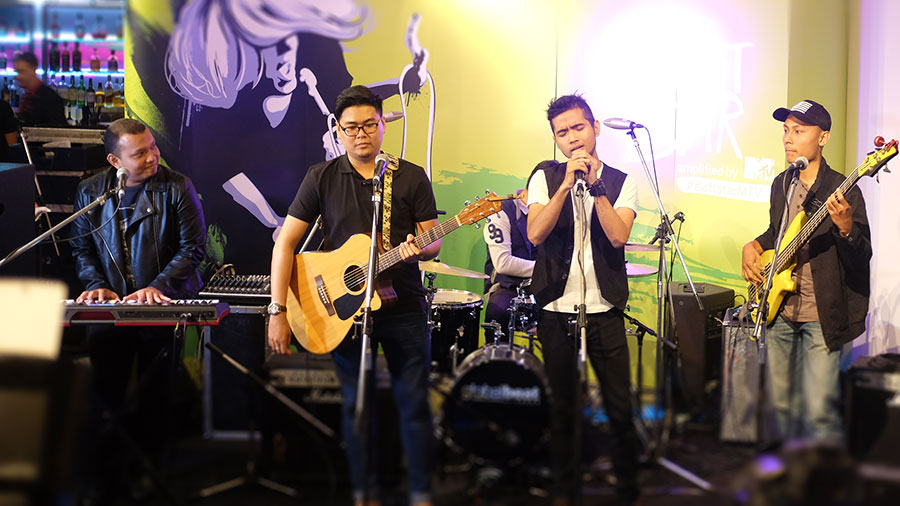 All five acts were deserving of their place on the stage. Though relatively small, each worked the space with the charisma of a seasoned pro.

In the end, it was Soph Retief who walked away with the US$10,000 cash prize – and the hearts of many an audience member.

Her original song ‘Guys Like You’ was like Adele meets Meghan Trainor, and as soon as she had performed, it was pretty clear she had it in the bag.

Hear the winning song below:

In addition to the cash prize, Retief will be part of the MTV Seen videos of the finals, and profiled in a winner vignette on projectaloftstar.mtvasia.com. 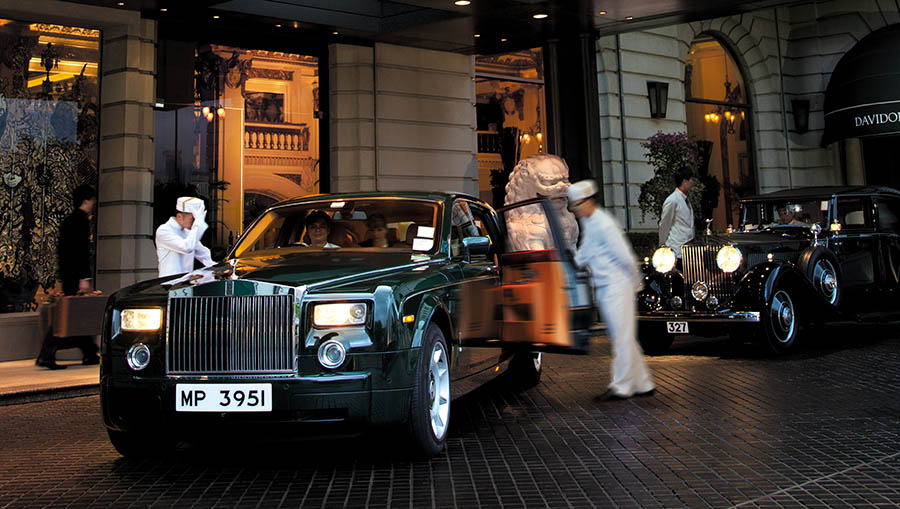 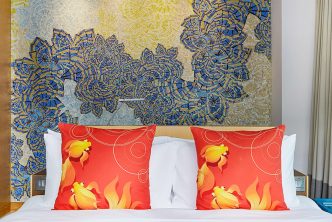 Are Hotel Rooms The New Showrooms? 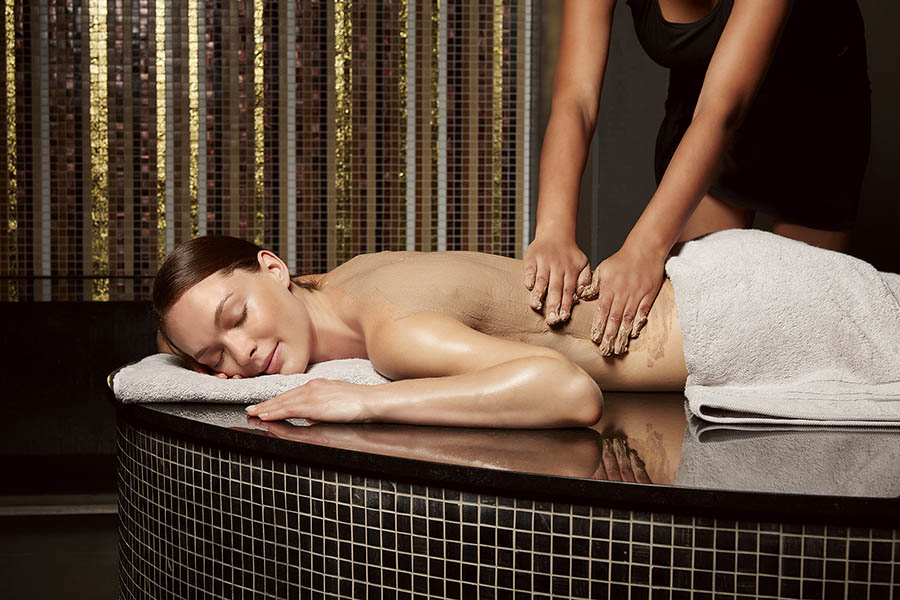 Which Massage Style is Right For You? 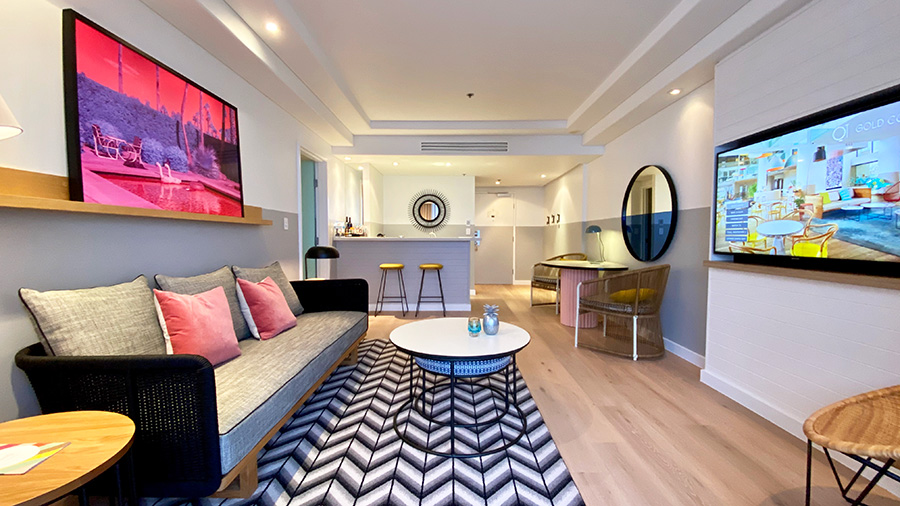