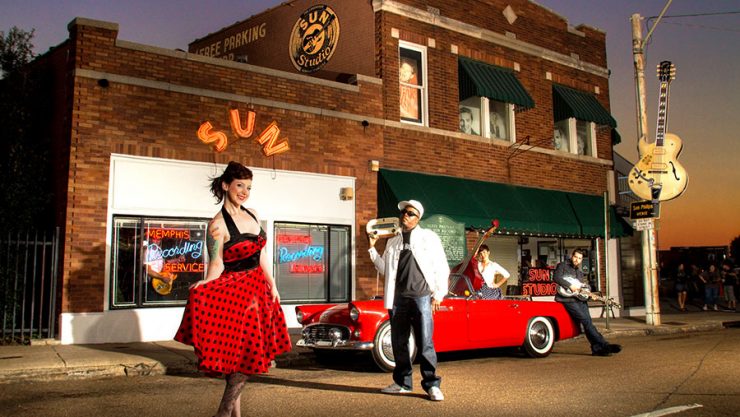 There are certain elements required for a successful movie. Aside from audiences willing to see it, you need a good script, solid actors, a skilled director and an army of other behind the scenes talent. But there’s another element we often overlook – the filming location.

We watched Walk The Line recently (great movie!) and it got us thinking about filming locations, in particular the city of Memphis, and how they can almost feel like another character, breathing more life into the scripts.

Memphis, Tennessee has been featured in numerous films over the years. While we can’t travel to see Memphis in the flesh right now, though that will hopefully change soon, these movies are the next best thing.

“It burns, burns, burns. The ring of fire…” This fantastic biopic starring Joaquin Phoenix and Reece Witherspoon focused on the life of legendary musician Johnny Cash, who played his first professional gig at the Galloway Church in Memphis. The site now features a bronze statue of Cash in his honour. The movie highlights elements of Memphis’ music history with scenes shot at Sun Studio, The Orpheum Theatre and the South Main Neighbourhood.

Another film where you can feel the energy of Memphis is Hustle & Flow, which was written and directed by local Craig Brewer. Set and filmed in Memphis, the film featured Terrence Howard as a pimp turned rapper, and featured music recorded by renowned local talent. The movie’s feature song, “It’s Hard Out Here for A Pimp,” was written by Memphis-based hip-hop group Three 6 Mafia, who won an Academy Award for Best Original Song.

Before he became stuck in a deserted island and befriended a volleyball named Wilson, Tom Hanks’ character in Cast Away was shown to live in Memphis. Sure, it may not have been the main setting, but it was featured more than once. FedEx allowed filming at its international sorting hub, which is just down the road from the Memphis International Airport.

Based on the John Grisham novel, this 1993 film starring Tom Cruise, Holly Hunter and Jeanne Tripplehorn told the story of a young lawyer who is lured in by a hotshot law firm and quickly lands himself in hot water. Grisham found Memphis to be the perfect setting for his southern thriller, with scenes of Tom Cruise racing past recognisable downtown sights such as the Cotton Exchange, the Peabody Hotel and Mud Island.

Four years later, another Grisham novel was filmed in Memphis (and San Francisco). Directed by Francis Ford Coppola, and starring a who’s who of 1997 including Matt Damon and Claire Danes, the gripping film followed an underdog lawyer taking on an insurance giant. Some of the recognisable filming locations include Arcade Restaurant (Memphis’ oldest restaurant) and the Pinch District.

One for hardcore Memphis fans only, this crime film tells the story of a fatal accident that brings three unlikely people together. Featuring names such as Sean Penn and Naomi Watts, the movie features scenes shot in Central Gardens in Midtown, the Arcade Restaurant, and the popular watering hole Earnestine & Hazel’s – also home to the famous Soul Burger.

How many have you seen? Any other favourites we’ve missed? 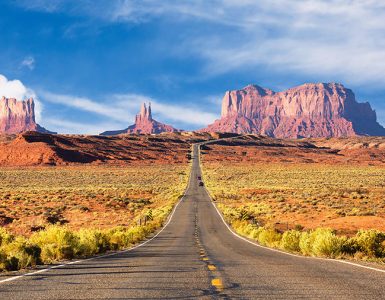 The United States is a destination which requires a lot of time and effort to explore. You can’t possibly see it in one trip. You couldn’t even see it in a hundred. It’s multi-faceted; it’s a cultural extravaganza, a... 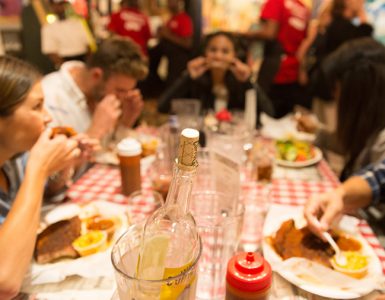 Growing up in Australia I developed a love of barbequing from a young age – our climate is tailor made for spending time in the outdoors. I honestly can’t remember a family event that didn’t revolve around... 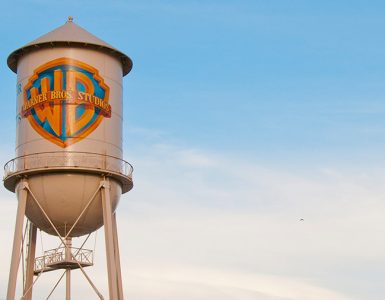 Los Angeles is more than just the City of Angels – it’s a place where the streets are paved with stars and bumping into a film or television legend can occur on almost a daily basis. If, like me, you’ve grown up...