Cinema fans, it’s time to get excited! Byron Bay International Film Festival is dusting off the projector this month for a special limited run of eight feature length films and shorts designed to inspire hope and strength within the wider Norther Rivers community.

Originally scheduled to debut in October, the annual festival was sadly delayed due to local travel restrictions at the time but has since been re-edited to focus on films that carry a strong message of courage, resilience, and optimism to get through challenging times.

After 20 months of global disruption, BBFF director J’aimee Skippon-Volke says now is the right time for this program, with films that are “celebrations of the human spirit”.

Themed ‘Shining Light in Darkness’, BBFF 2021 will feature a mind-expanding doco about the nature of consciousness, a study of young American men who resisted conscription to Vietnam, the story of one woman’s courageous battle against genetically modified crops in India, a candid portrait of Lennox Head artist Mark Waller and a chronicle of how a top Australian metalcore band took up the climate change challenge.

“In 2020 we successfully modified our format to hold a safe and entertaining festival, and are confident we can do so again”, says Skippon-Volke.

BBFF2021 opens with Meet the Wallers at Lennox Head Cultural Centre on Friday, December 17, and continues for another four days at Palace Cinemas in Byron Bay.

For more information and tickets, visit bbff.com.au and Palace Cinemas. 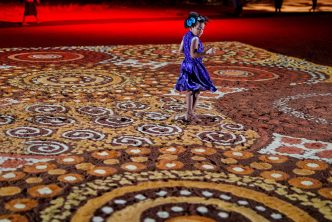 Parrtjima Festival Returns to Light Up the Outback 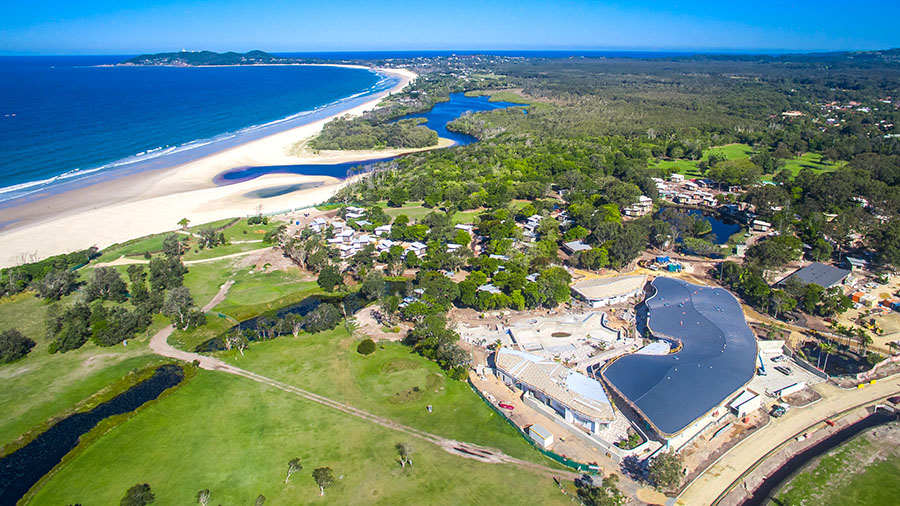 Elements of Byron Resort “on track” 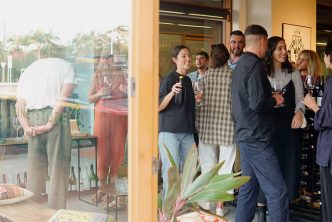 Natural Wine Festival Coming to Byron Bay This May 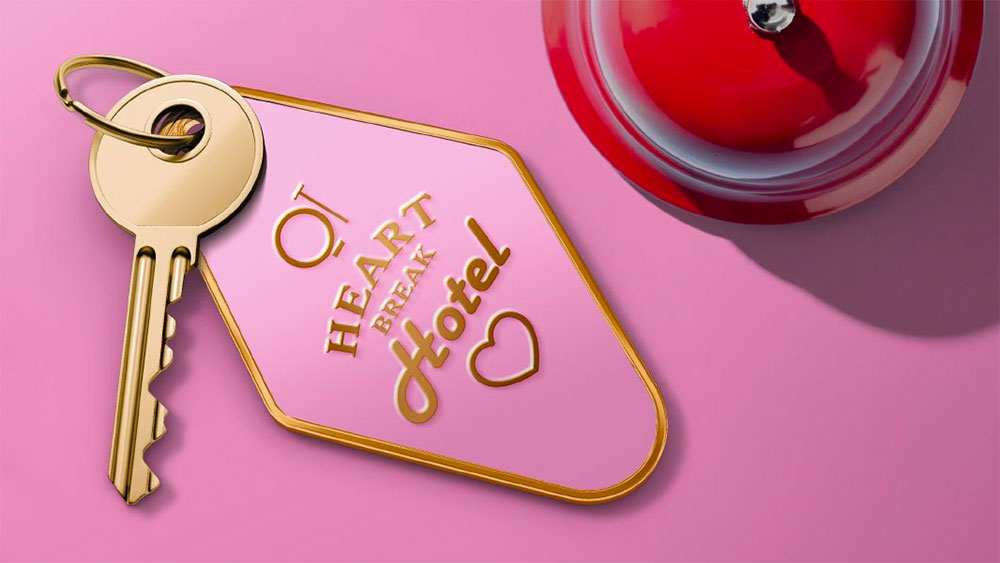 Museum of Love and Disappointment Comes to the Gold Coast