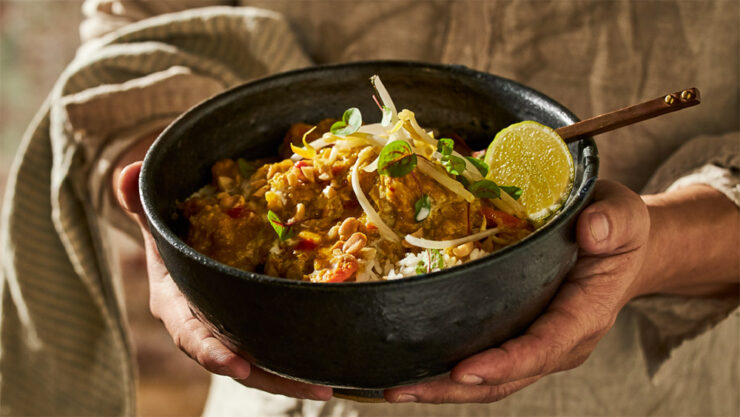 Help Support Balinese Families With Curry for a Cause

Bali is one of those destinations every Aussie visits at least once. I’ve been there, you’ve been there, your neighbours have been there. But, due to the ongoing travel restrictions, we haven’t been able to visit Bali at all in almost 12 months. For a country so reliant on tourism, this is a damaging blow. But there is something you can do about it right now.

Besides paying for your next Balinese holiday today, you can now support the ‘island of the gods’ by purchasing a Balinese simmer sauce. Australian owned, family-run company Passage Foods has launched Curry for a Cause – an initiative supporting the people of Bali through a substantial donation to Yayasan Solemen Indonesia Foundation.

100 per cent of proceeds from sales of their Balinese curry sauce – an aromatic blend of crushed peanuts, spices, coconut milk, and zingy lime – go to helping feed Bali families.

Available exclusively through auspantry.com, it can be delivered Australia-wide.

To add a little perspective of the support, just five weeknight dinners at home are enough to support a Balinese family of four for a month! That’s a cause worth getting behind.

Simon Bartram, General Manager of Passage Foods, says they’re proud to offer support in this difficult situation, with fond memories of their travels to Bali inspiring the project.

“As frequent travellers to the region, we’ve experienced firsthand both the significant contribution Australian tourism has on the Balinese economy, and the harrowing burden on communities when this is threatened,” says Bartram.

“We felt compelled to make a positive difference to a country and destination that is heavily reliant on tourism.”

While Government data has revealed that unemployment rates currently sit at 7.5 per cent, not-for-profit organisations suggest the reality is much higher, with an estimated 80 per cent of the island’s economy relying directly or indirectly on tourism, which is now facing the catastrophic and ongoing impacts of the global pandemic.

According to the Indonesian Statistics Agency, the COVID-19 pandemic has caused an 89 per cent drop in the number of tourists travelling to Bali, resulting in hotels, tourist drivers and restaurants ceasing to operate and Balinese staff losing their jobs subsequently.

“It’s important that we don’t forget about the people of Bali after years of it being one of Australia’s most loved tourist destinations.”

Yayasan Solemen Indonesia Foundation is a local Indonesian organisation whose goal is to alleviate the misery of extreme poverty by bringing hope and sustainable solutions to those in need. Learn more about the work they’re doing on the ground at solemen.org 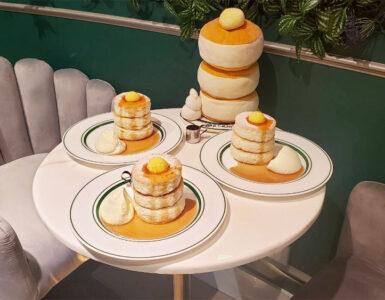 Taste Your Way Through Chatswood This Lunar New Year

I’m an ox. I also love desserts. So, it’s quite convenient that the Chatswood Lunar New Year Festival, which celebrates the Year of the Ox from 3-28 February, will feature a dessert trail of 10 delectable destinations... 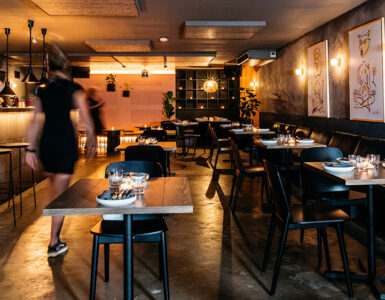 Byron Bay needs no introduction. Australia’s most easterly town, and currently the most northerly extension of Sydney given the number of city dwellers currently enjoying its many delights, has well and truly bounced... 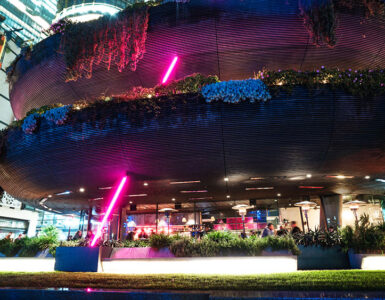 Barangaroo House is one of the hottest venues in Sydney, an architectural masterpiece set across three levels overlooking the harbour. It’s the kind of place you go when you’re in the mood for incredible food matched...