Launched in time for Australia Day, the new video features iconic experiences such as chopper flights over the Great Ocean Road, snorkelling on the Great Barrier Reef, and walking the recently opened Three Capes Track.

Even though we’ve seen the same experiences used in countless campaigns over the years, they never get old. Makes us proud to live in such a place. 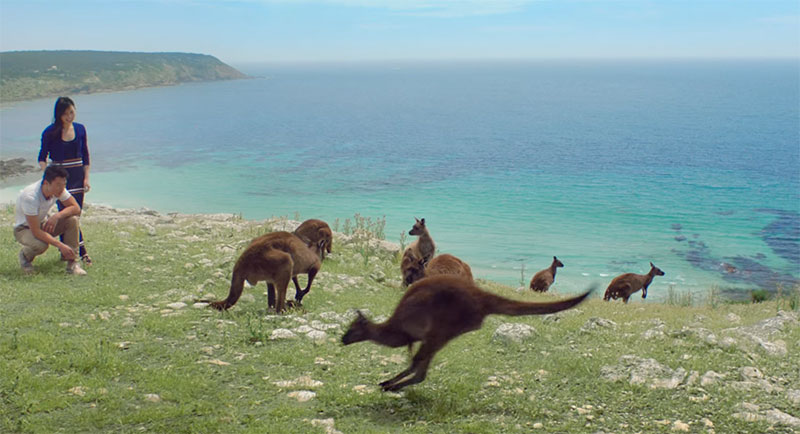 Part of a wider $40 million multi-technology campaign, the video was captured using 360 degree VR technology. Although the video released today isn’t interactive, it can’t be long until other elements are revealed.

Speaking at the official launch ceremony, actor Chris Hemsworth says it’s a pretty special feeling to know he has a role in helping promote Australia.

“I have always been so proud to be Australian and it’s a pretty special feeling knowing that I will have a role in promoting my country to the world and encouraging more people to come down under and experience our amazing beaches and landscapes for themselves,” he says.

Tourism Australia will spend the next six months rolling out the campaign – starting in the US with a joint campaign with Virgin Australia and then across other key international markets including the United Kingdom, China, Japan, South Korea, Singapore, Indonesia, India, Malaysia and New Zealand.

Take a look at the campaign below.

What do you think of it? 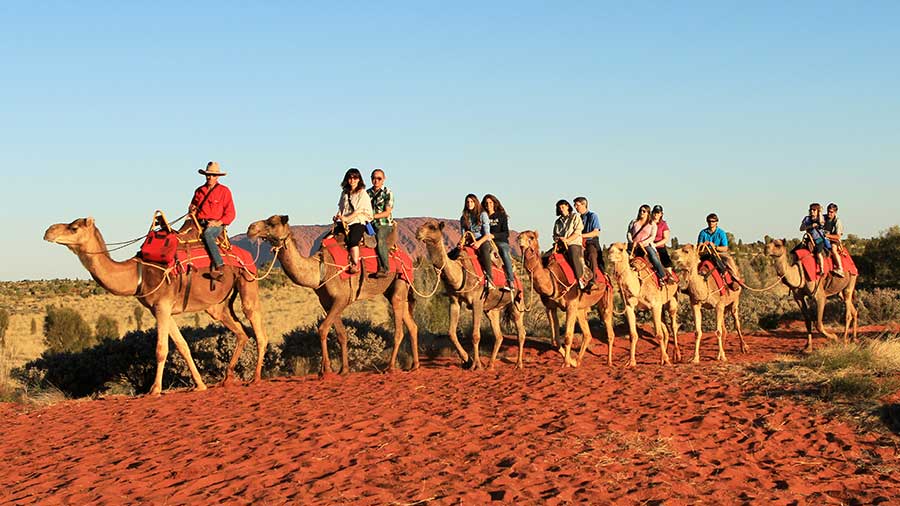