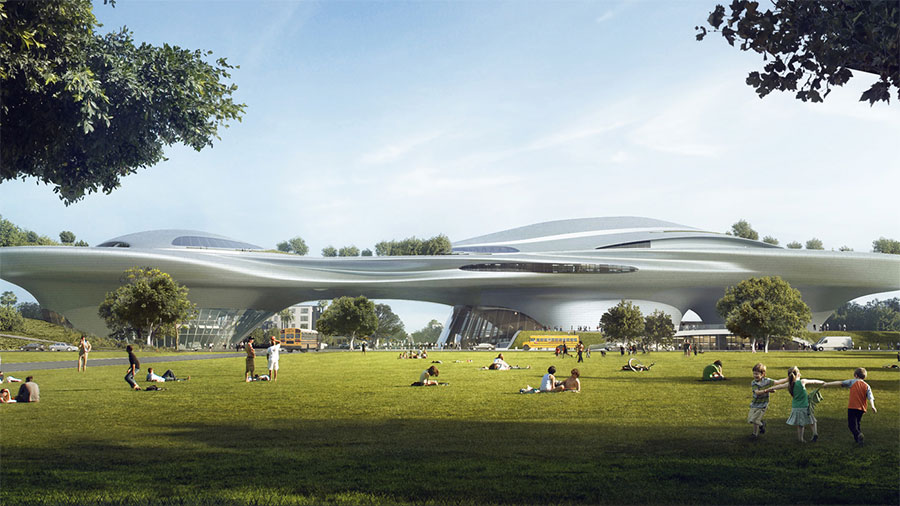 George Lucas is a visionary filmmaker and producer who has had a hand in some of the most iconic films ever made, so it stands to reason he’d have some pretty impressive memorabilia tucked away in the archives. But not for much longer.

A newly announced $1-billion dollar museum, to be called the The Lucas Museum of Narrative Art, will soon provide a home for Lucas’ extensive collection of more than 10,000 paintings and illustrations, as well as items from his Star Wars franchise.

Earmarked to be built within Los Angele’s Exposition Park, the futuristic museum will be built and financed by Mr Lucas himself, fulfilling his decade long dream. With this and the upcoming Star Wars areas at Disneyland, Los Angeles is fast becoming Lucas Land.

Other details are a little light on the ground at the moment, but it won’t be long for more info to come. 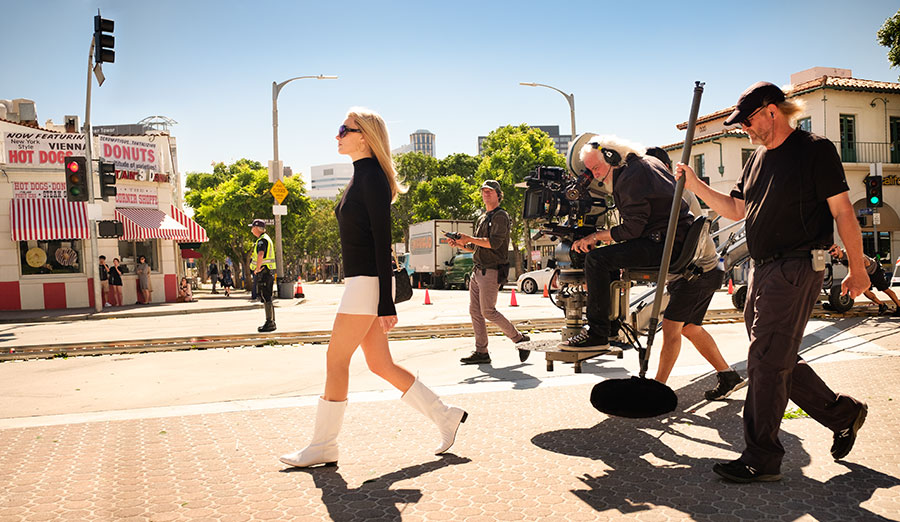 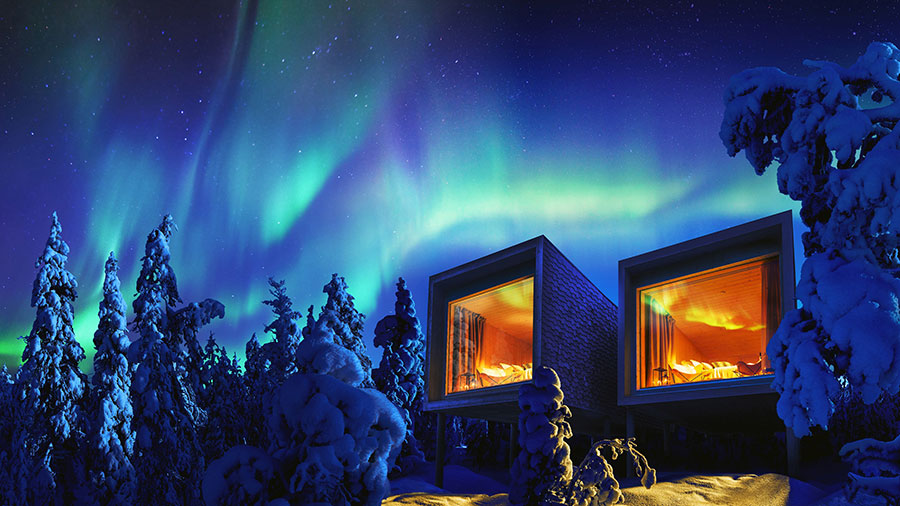 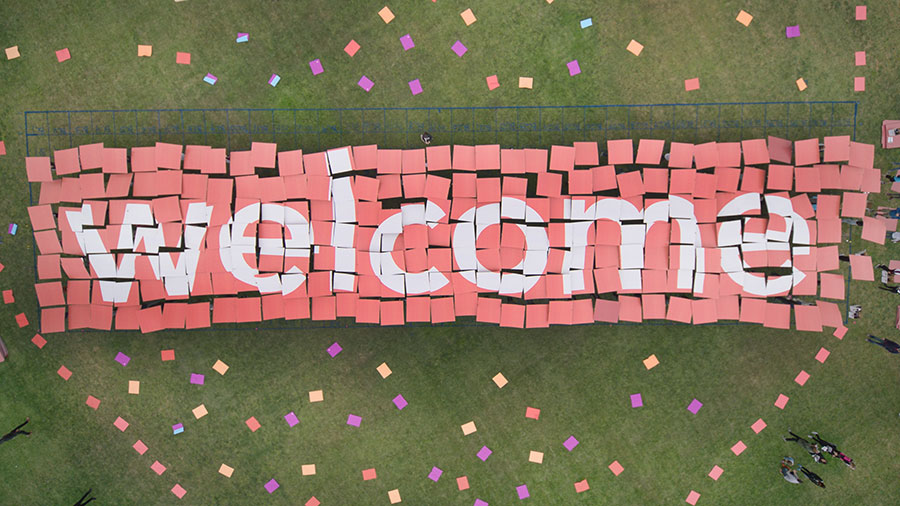 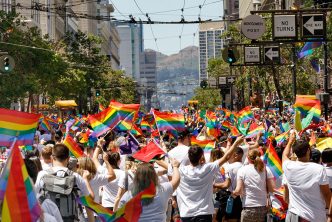